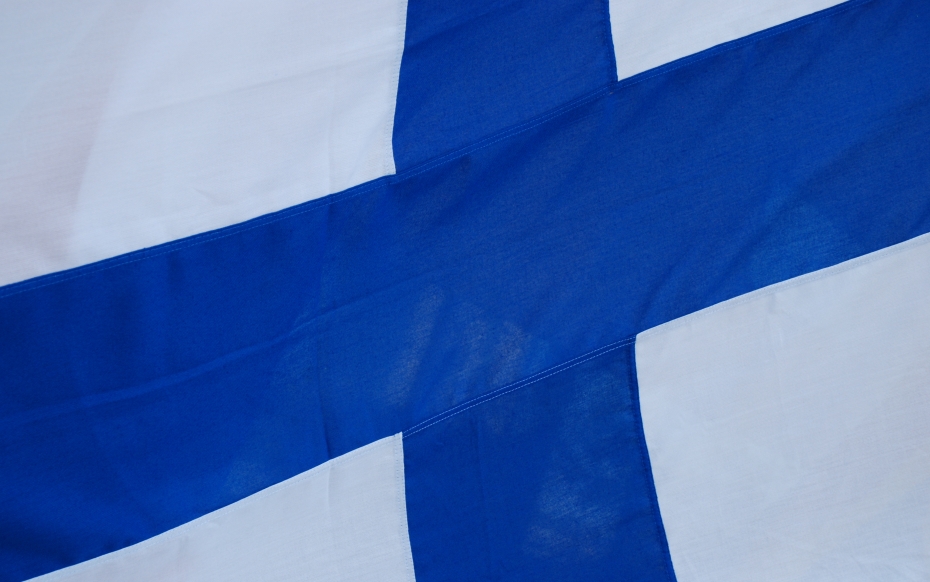 Mr. Jyrki Katainen, the Chair of Kokoomus and Vice-President of the EPP, will, after some formalities, begin negotiations to form a government. It is usually a cliché when election results are referred to as “historic”, labelled mostly by those who won the elections. Nevertheless, there is no doubt that the recent Finnish election has elements that make it truly different from all previous Finnish parliamentary elections. The main change is the rise of the True Finns, who increased their share of votes from 4% to 19%. Instead of the three big parties that have ruled for decades, Finland now has four. The second aspect is the massive defeat of the Centre Party, which experienced a loss of 7,3%. These are no doubt significant changes in a country where results tend to change only a few percentage points from one election to another. Kokoomus (National Coalition Party), an EPP Member, also made history by becoming the largest party for the first time in parliamentary elections.

The Finnish elections had extensive international press coverage, particularly due to concerns that the True Finns Party would win and that Mr. Timo Soini, the Chair, founder and driving force of the party, would become Prime Minister. Such a development would have been a major challenge to the EU, given that a declared EU-sceptic would have had the ability to block all consensus-required decisions in the EU. The success of the True Finns has similarities to the recent rise of populist parties elsewhere in Europe. Citizens’ apathy toward the consensus-driven political culture has led to a situation in which even dedicated supporters of other Finnish political parties welcomed the True Finns’ arrival as a shake-up of the system. Moreover, all the ingredients of populist rhetoric found fruitful soil in a post-economic crisis country, where citizens felt that they had done their duty, suffered to keep their economy in shape and were having serious doubts about the European bailout.

Given the relatively low share of votes for the leading parties, the True Finns had the potential to achieve even better electoral results. However, the success of the True Finns had already been set in motion for more than a year, and since much of the True Finns’ popularity came from the newness of their movement rather than the set of concrete policy issues the party is espousing, voters’ enthusiasm started to wane in the last weeks before the election. Also as a result of the growing popularity of the True Finns over the past year, voters in the last weeks started to really consider the possible consequences of voting for the True Finns. Jyrki Katainen demanded that Timo Soini be invited to public TV debates reserved only for the leaders of the three largest parties, and labelled him as a de facto candidate for Prime Minister. As a result, Timo Soini had to re-position himself by converting from a maverick and comedian during TV debates to a real politician. This proved to be a challenge for him. In addition, during the final days before the elections, Soini began to divert from his populist positions in order to increase his chances of being included in a future government. He stated that he agreed with the government’s immigration policy (which he denied when his party members protested) and even hinted that the True Finns could be in a government supporting EU bailouts with certain conditions.

All of this also contributed to the fading popularity of the True Finns just before the election. However, just one day before the election, Portugal declared its need for EU assistance. This significantly changed the dynamic in favour of the opposition’s messaging in very last moment. In the same way that the Portuguese crisis can explain the True Finns’ better election results compared to their position in the polls only some days earlier, the debate surrounding this crisis just before election day can partly explain the sudden fall of Mari Kiviniemi’s Centre Party, despite the fact that in some polls the Centre was close to being in the lead. The Centre party’s core voters, who in essence are less enthusiastic about the EU, were reminded just before voting of the difficult decisions on the European level that the party has had to take. Some of these voters simply stayed home. The Finnish elections—the day after? Given this election result, the Chairman of the National Coalition party and EPP Vice-President Jyrki Katainen is undisputed in his mandate to form a government. However, his challenges start immediately. How should the True Finns be included in the new government? Given the consensual political culture in Finland, it is expected that a party with substantial electoral gains be seriously considered in a government coalition. Moreover, as the second largest party in the country, the Social Democrats have hinted that the True Finns should be a part of the new government. The Centre Party has also declared that they will move to the opposition. As a result, the True Finns are very likely to be a partner in governing.

At this point the most likely composition seems to be Kokoomus and the Social Democrats, the True Finns and, perhaps, the Swedish People’s Party. Including the True Finns in a coalition is problematic not because of the positions they have, but rather because they have none—or, at least, those they do have are always in flux. The anti-immigration tendencies of the True Finns will not be the key question as with some European populist parties, as the True Finns are not in essence a xenophobic party. Timo Soini is a converted Catholic and has been active in the small Catholic community in Finland for decades, which mainly consists of first generation immigrants. But as a party, the True Finns do not discipline their individual members who have anti-immigrant tones. The True Finns’ party programme is actually rather mainstream; the problem is that hardly anyone in the party adheres to it. At the moment the True Finns are unprepared to work within a government; this suddenly significant party has simply not had the time to turn from a group of “Soini and his friends” into an organized entity. Being a government partner means there is a danger that the True Finns will become a loose cannon, especially as their popularity inevitably begins to decrease and their populist habits kick in. A very tight programmatic framework will be set for the True Finns in negations to form a government, and it seems that the True Finns’ will to govern is so strong that they will not allow government negotiations to fail. The main and most difficult questions will involve the concrete consequences of the True Finns’ anti-European stance and position with regard to the bail-outs.

However, a theoretical government not including the True Finns could also result in a risky scenario. Even if the True Finns were to be excluded from the new government despite serious negotiations, the True Finns could easily frame such a decision as the lack of will within the political establishment to “hear the voice of the people”—and the true result of the democratic elections. It also would leave the True Finns in a strong position to reorganize themselves and their crowds of supporters while playing the populist card in opposition—and then perhaps grow even more as a party. This could be further exacerbated by any difficult decision the government might have to take, for instance, in relation to the Euro Crisis. Katainen’s government must start to work on the long term economic challenges Finland is facing, which were not sufficiently underlined, or downplayed, by parties during the campaign.

Soon-to-be former Prime Minister Mari Kiviniemi declared during the campaign that in her view, no cost savings are needed in the public sector. These wrong impressions need to be corrected. However, the Social Democrats and the populist True Finns are far from the easiest partners one could have when undertaking challenging reforms. The unfortunate victim of the April elections is the positive attitude Finns generally have toward the EU. In essence, Finland’s commitment to the EU will remain. However, in the midst of the Greek and Portuguese crises, the True Finns’ EU-critical message reached its audience—and one of the victims was the Social Democrat Party. Previously the driving force in EU issues, the Social Democrat Party did in fact listen the siren song of the True Finns and opposed backing the loan to Greece, while shrouding their position with unrealistic demands—a desperate attempt to grab some of the True Finns’ success. The Social Democrats are now challenged with finding a way to return to more responsible positions on EU questions without losing face. In addition, many in the defeated Centre Party, who will move to the opposition, will conclude that a major factor in the electoral catastrophe were the difficult decisions on European issues that the party supported while in government. As a result, the traditionally more EU-sceptical European Centre Party will take more EU-critical positions while in the opposition.

During the last days before the elections, a respected academic demanded in an editorial in a prominent newspaper that Finland abandon the Euro; this is just one example of the new nature of the EU debate in Finland. After the elections, the hope of the Finnish people and the political establishment, like in many European countries who have managed to keep their economy more or less in shape, is this: “No more bad news from Europe, please”. What could help the popular mood are not new sets of declarations and decisions from Council meetings of Brussels, but rather a real story, where a challenged country, thanks to European support, manages to bounce back, take difficult decisions, push through reforms and get its economy back on track. That would also dilute the anti-European case made by the True Finns.

How would the True Finns try to influence Finnish positions on EU issues as a part of the new government? At the moment, even Timo Soini does not know. It all depends on the government negotiations, but more importantly, on how much Timo Soini can, in the long run, compromise on EU issues without losing his popular support.