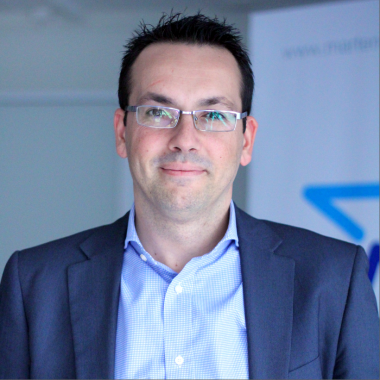 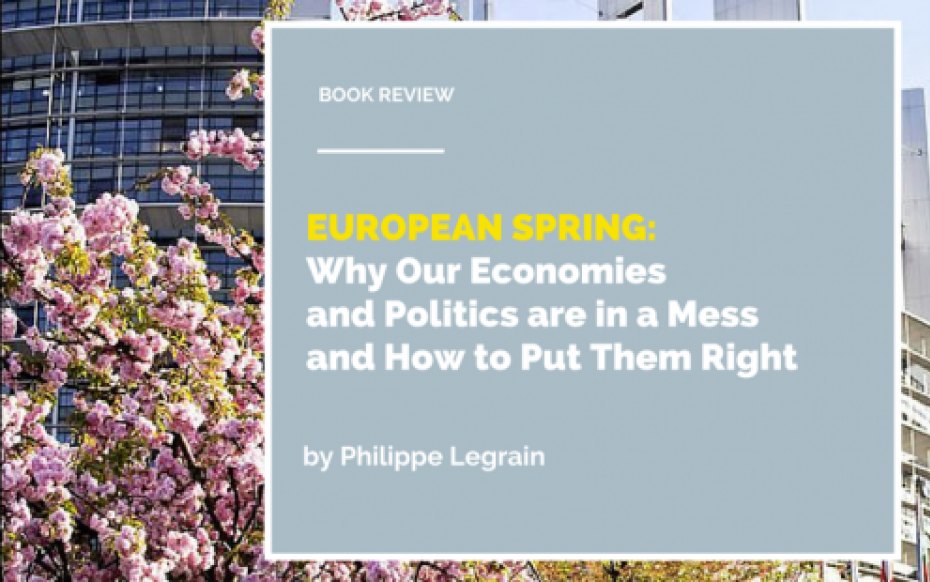 Book review: European Spring: Why Our Economies and Politics are in a Mess and How to Put Them Right, by Philippe Legrain

The efficiency of Europe’s reaction to the post-2008 economic crisis continues to fuel a vibrant debate. Was austerity the best solution to the problem or did it make things worse by creating a vicious circle of underdevelopment? Did European leaders respond effectively to the challenge or did they get carried away by developments which they just couldn’t control? And what about the European Union itself? Was the crisis a positive test for its coherence or did it prove that it was ill-equipped and badly prepared to deal with extraordinary conditions?

This debate lays the background of Michael Legrain’s analysis which can be found in his much discussed book, European Spring. Legrain argues that Europe has made a series of mistakes, the most important of which is the obsession with fiscal austerity. For Legrain austerity measures not only did not cure the illness of public debts, but on the contrary plunged the members of the European Union into a much deeper recession. The ‘medicine’ had exactly the opposite results than the ones expected. It drained economies of valuable resources without dealing with the deeper underlying causes of the problem: Europe’s low productivity and low competitiveness in comparison with the United States, China, India, Brazil, as well as other emerging economies. He even suggests that the German example, which is presented as the model that other European countries should follow, is nothing more than an illusion.

Apart from describing the grim picture, Legrain makes suggestions on how to build a brighter future for Europe. He seeks the answer in a combination of economic and political renewal. European economies should try to become more adaptable to rapidly changing conditions: openness and flexibility seem to be the key words here. From a political point of view, he argues that Europe should not hesitate to experiment with new forms of democracy (including direct democracy) which will make citizens more actively involved. Economy and politics are seen as the two sides of the same coin. Despite the great obstacles, the author remains optimistic. On condition that European countries make the necessary reforms, he believes that they still stand a good chance of overcoming these obstacles and that the European Union will continue to remain a focus for development in the long term.

Legrain’s book is crisply and obviously benefits from its firsthand knowledge of EU decision making at the highest level based on his period as an Economic advisor to then Commission President Barroso.  His arguments are very well articulated and can be easily understood by the average reader. He appears to have an answer to every question. However, one cannot refrain from thinking that many of the things he proposes are easier said than done. Innovative ideas often seem too good to become reality. But that’s exactly what makes them ever more appealing!