Congress and the U.S. Constitution Exhibited Strength Amid Crisis 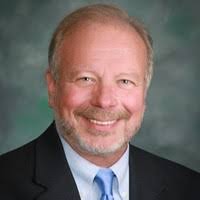 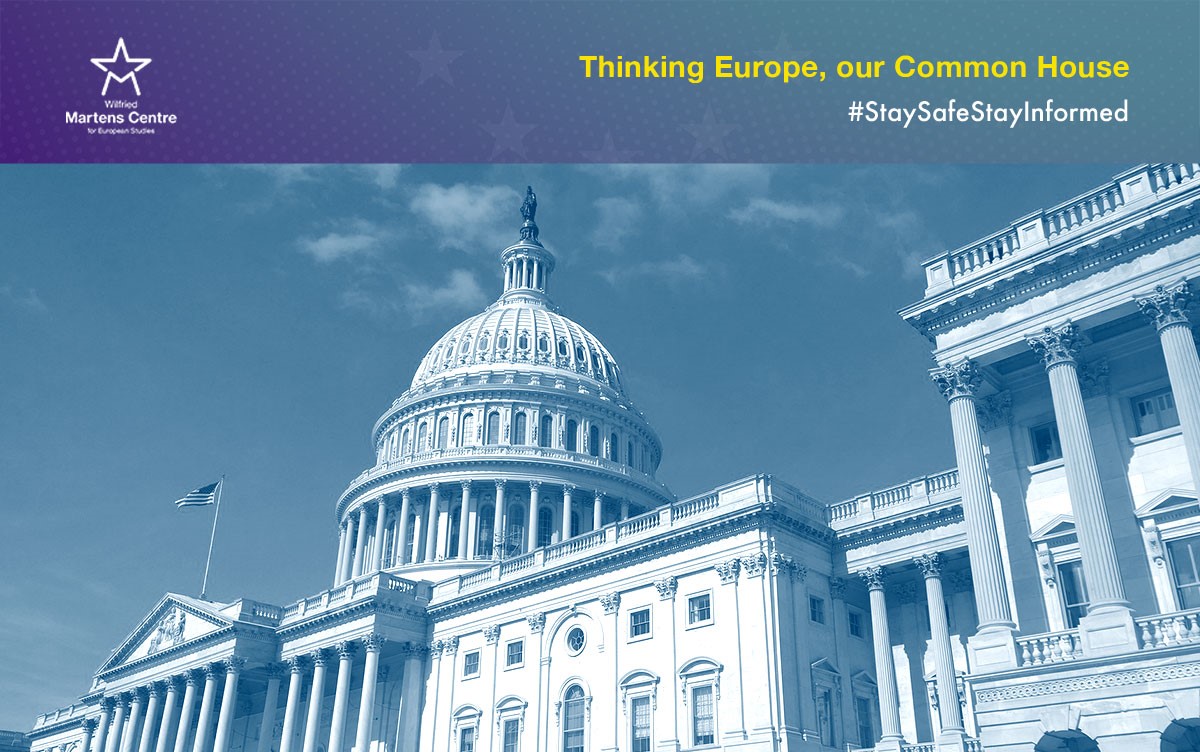 The riot at the U.S. Capitol was a stress test for our democracy. It is outrageous and inexcusable.

But, despite President Trump encouraging a frenzied crowd that went on to storm the U.S. Capitol, the very symbol of our democracy, our system of checks and balances held up remarkably well – and mostly because Republican leaders did the right thing when history called.

Granted, many Republicans can be faulted for trying to humour the President’s real and perceived grievances long after the states, the courts, and the Electoral College had their say, in the hopes of winning the special election for two Georgia Senate seats. Not only did that turn out to be morally suspect, but it didn’t work.

In the face of yesterday’s crisis, those same leaders stood strong and ensured that our Constitution and the process by which we transfer power to a new President prevailed.

Vice President Mike Pence’s loyalty to the President cannot be credibly challenged. Yet he repudiated the President’s demands to somehow overturn the certified electoral votes of some states.  He went around the President to order the National Guard to respond to the Capitol Building. He performed his constitutionally mandated role in transferring power.

Senate Leader Mitch McConnell, even before the attack on the Capitol, gave a passionate plea to respect the results of the election. Although he had supported the President’s right to avail himself of legal remedies if fraud could be proven, he went on to say: “If this election were overturned by mere allegations from the losing side, our democracy would enter a death spiral. We’d never see the whole nation accept an election again. Every four years would be a scramble for power at any cost.”

McConnell also spoke of the necessary conditions for self-government. “Self-government, my colleagues, requires a shared commitment to the truth. And a shared respect for the ground rules of our system. We cannot keep drifting apart into two separate tribes with a separate set of facts and separate realities with nothing in common except our hostility towards each other and mistrust for the few national institutions that we all still share.”

Senator Mitt Romney is the only Republican alive who shares with Trump the emotions of losing a presidential election.  The manner in which the two men behave could not be more different. “We gather today due to a selfish man’s injured pride and the outrage of his supporters whom he has deliberately misinformed for the past two months and stirred to action this very morning. What happened here today was an insurrection, incited by the President of the United States”,  Sen. Romney said.

Former President George W. Bush, now the elder statesman of the Republican Party, called on citizens to put country above any one politician, party, or election. “I am appalled by the reckless behaviour of some political leaders since the election and by the lack of respect shown today for our institutions, our traditions, and our law enforcement…In the United States of America, it is the fundamental responsibility of every patriotic citizen to support the rule of law. To those who are disappointed in the results of the election: Our country is more important than the politics of the moment. Let the officials elected by the people fulfil their duties and represent our voices in peace and safety”, he wrote. He condemned the rioting, saying “This is how election results are disputed in a banana republic — not our democratic republic.”

These leaders spoke out and stood strong when the system of checks and balances depended on them to do so. This is the leadership that brought Congress late that night to conclude its constitutionally mandated duties and certify the election of Joe Biden as President.

There is much to discuss about this, and we will examine these things in great detail. But for now, my message to my European friends is that while this was a deeply troubling day, American democracy held firm, the checks and balances worked, and even Trump’s own party, including his Vice President, defied him to protect the Constitution and our democracy.

Even in the face of such an unprecedented event, the system of checks and balances held, and Congress carried out its constitutional duty. And that, actually, is what makes America great.

Image from MotionStudios on Pixabay