Can Germany bail out all of Europe? 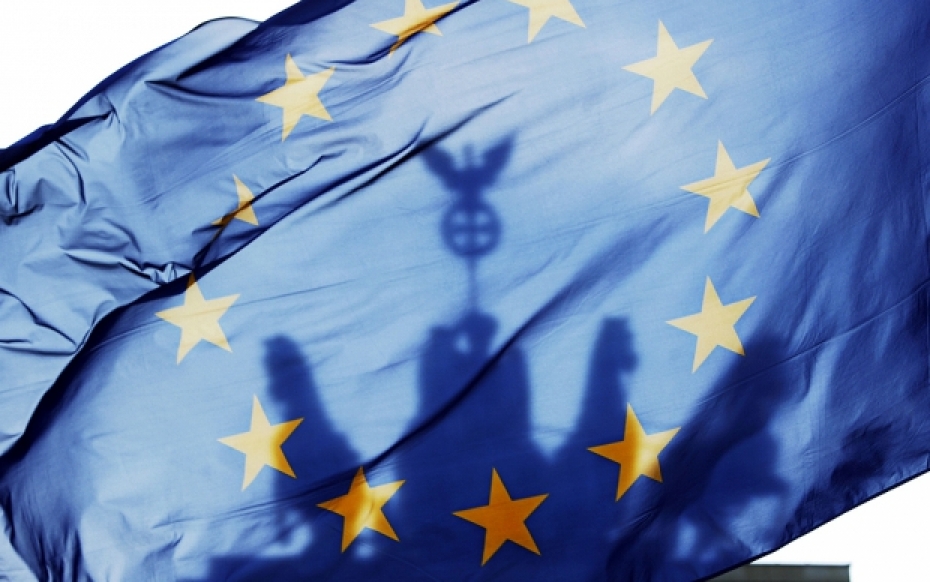 There is a tendency whenever a eurozone country gets into difficulty and needs help from its neighbours to blame Germany for the severity of the terms imposed and to say there is bullying involved. In both Greece and Cyprus, we hear references to the Second World War, as if offering Greece a low interest loan to keep its state functioning was equivalent to a military invasion of the kind Greece experienced in 1941.

There is also talk of the “solidarity” that Germans ”owe” the rest of the rest of the eurozone, even though any money Germany might pay has to be raised from German citizens, under the German tax system. This is the way it has to be done, only because there is no common eurozone tax system, applicable to all euro zonecitizens, from which the money might otherwise come. Indeed those who call most loudly for “solidarity” would probably be the first to object if a common eurozone tax system, equally applicable to all eurozone citizens, was proposed. Others criticise Germany for insisting on “austerity” in spending by countries that are spending more than they are earning, as if there was some alternative to spending less in those circumstances.

The fact is that some countries, including Ireland, are still spending more than they collect in taxation, even after one has left out of account the interest paid on past debts. Such countries have what is called a “primary deficit”. Ireland had a huge primary deficit in 2010, has a small one today, and hopefully will have a tiny primary surplus next year. But if it is to reduce its debts, and thus not be vulnerable to disaster, if there was to be a sudden increase in international interest rates of the kind that occurred in 1979/80, Ireland will have to have a primary surplus for many years to come.

That is the only way to reduce the debts it ran up through the primary deficits it ran in the recent past. This is not something “imposed by the Germans”, it is imposed by the rules of mathematics, and by compound interest in particular. Of course there is one alternative, inflation, the alternative of inflating debts away. Inflation devalues everything. It reduces the value of money, and in so doing, it also reduces the value of debts and, of course, of savings. If inflation is greater than the rate of interest, debts will reduce.

But the value of pension funds, of bank deposits and of life assurance policies would also reduce. Inflation would mean falling living standards all around, because if a country is to stay competitive, wages would have to increase at a slower rate than prices. Those on fixed incomes would see their living standards decline even more, because they could buy much less each year with their fixed income. Inflation is very hard to keep under control, once it starts to take hold.

Germany tried to inflate away its First World War debts in the 1920s, and the experience was a complete disaster. Understandably, it does not see inflation as a solution to Europe’s debt problems today, and nor should we. Some argue that Germans themselves should spend more and save less, and say this would help other countries in Europe. This is already happening to some extent.

German imports were 10% higher in 2011 than they were before the recession, whereas almost every other European country is importing less now that it was then. It is fair to say that Germany’s balance of payments surplus, at 6% of GDP, is very high indeed, too high, and that this surplus is not being used all that wisely. Germany could do more to free up its own internal market, and the OECD has been critical of it on that score, but that offers a long term, rather than a short term solution for the rest of Europe.

It is also important to deal with the myth than Germany is a terribly wealthy country, that it can afford to bail everyone else out. Germany’s present competitiveness is of recent origin. A dozen years ago it was the “sick man” of the European economy, struggling with the unexpectedly high costs of absorbing East Germany. Germany got a big bonus from the opening up of China, which imports a lot of German engineering goods, while other European countries (eg. Italy) have lost for the same reason, because Chinese consumer goods are undercutting them in their specialist markets.

Germany is an elderly country, with far more people approaching retirement age than preparing to enter the work force. Probably for this reason, its medium term growth potential, and thus its medium term debt repayment potential, is low by comparison with other countries in Europe. The OECD did an estimate of real growth potential for different countries from 2016 to 2025. Its estimate for Germany was only 1.2% pa over the ten year period, for Netherlands 1.4%, for Italy 1.5%, for Portugal 2.1%, for Spain 2.3%, and for Ireland it was projected to be 2.7% a year!

German families are apprehensive about the future, and if those OECD figures are to be believed, it is hard to blame them. German families do not FEEL wealthy. Only 44% of Germans own their own home, as against 58% of French people, 69% of Italians and 83% of Spaniards. According to a recent Bundesbank study, the average household wealth in Germany is 195,000 euros, as against 229,000 euros in France and 285,000 in Spain.

This is the reality with which German politicians have to cope. It does not mean that they are always right, but it does mean that they have to be cautious. It also means that Germany alone cannot solve Europe’s financial problems.