Belarus: Social Networks and an end to Lukashenka’s regime 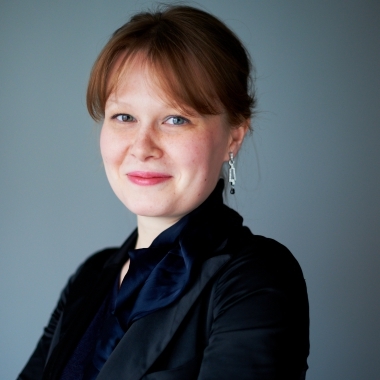 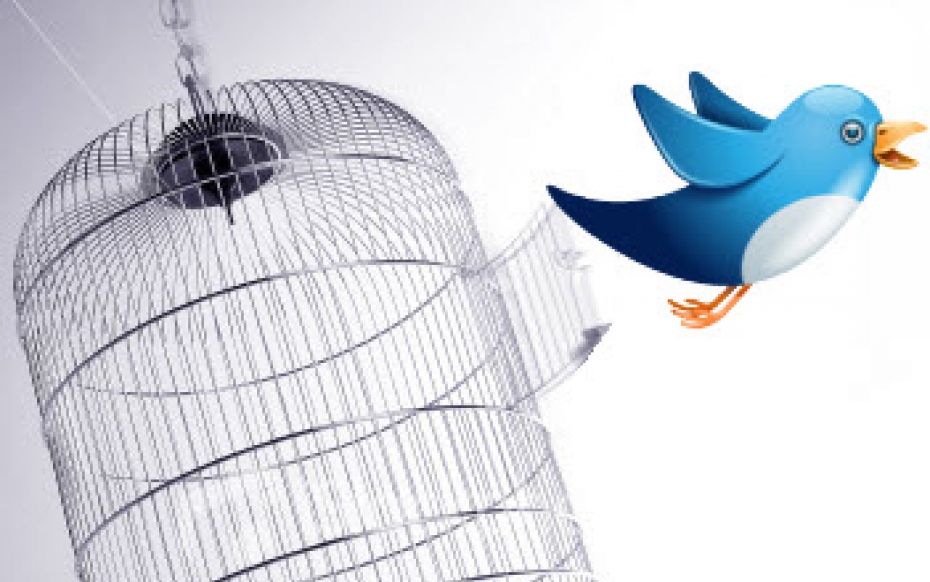 Following the Arab spring, the power of social networks to drive social protest movements was acknowledged worldwide. Social networks, used mainly by young people, collected and crystallized their demands for change and also gave them the opportunity to get in touch with each other.

However, the official regimes in these countries had to face new social demands and new technological challenges at once. And as we know, in many cases they didn`t succeed in this.

The Belarusian internet revolution started in June from the simple idea of trying to see the people who are ready to protest off line. Belarusian society, thoroughly entrenched in the regime of Aliaksandr Lukashenka, has been suffering for the last 15 years under the grip of the state ideology. Relative economic stability, based on cheap Russian oil, was sufficient to keep ideological control over a large part of the voters. As for its ideology, the Belarusian regime, usually described by Western media as the “last dictatorship in Europe”, is also the last fortress of Soviet political values. The notorious official ideology of Belarus still characterises the country as part of non-existing Soviet state and constantly refers to the Soviets’ moments of glory, like the victory over fascism or the first space flight. In contrast to this artificially imposed, frozen ideological framework, the society is going through a difficult period of self-identification. The economic crisis was a trigger for another round of self questioning about the path that Belarus should take.

The state of play The group created in the Belarusian segment of the Russian replica of Facebook – VKontakte, known as “The Revolution through Social Networks”, called for the public to gather on the main squares of Belarusian cities at 19:00 each Wednesday. The first protest on 15 June was conceived as a manifestation of support for the car owners’ protest, which took place earlier that week. In order not to provoke the regime`s security forces it was decided not to perform any activities, but rather to have a “silent” protest. However, as the situation developed, protestors were inspired to choose their own very special way to express their disagreement: each time one of the participants was detained or harassed, people applauded. That was how the “silent” protests gained their “voice”. The number of participants grew rapidly. In Minsk there were 400 participants on the first Wednesday and 2,000 by the third Wednesday. In some of the cities these protests were the largest of any in the last 10 years.

As for virtual participation, the group on VKontakte has around 14.000 and is still growing. The movement also has Twitter and Facebook accounts. The way the protests were organised and the unexpected number of protestors were a real challenge for the Ministry of Interior. Being classical Soviet institutions, the Ministry of Interior and the KGB were not prepared both structurally and ideologically to even classify them. During the first protest they were desperately and unsuccessfully trying “to keep the order”. As for the virtual response to the protests, the KGB immediately used its ultimate cure, which it is using in response to all Internet “plagues”–blocking the web page of the group. There were some weak attempts to play on the same field as the protestors by creating accounts and by spamming the page with abusive content. However, the virtual revolutionists were vigilant and were publicly denouncing them. After have tried for a while to fight the virtual revolution with its own weapons, the Belarusian coercive structures resorted to their classical methods: arrests, intimidations and physical force. But not only the Belarusian regime was surprised by the success of the idea of the internet revolution. The Belarusian opposition was left out in the organization of the largest non-election protests. Being sceptical and divided in the beginning of the protests, the Belarusian democratic elites then changed their minds and tried to catch up at the last minute by signing an agreement of cooperation. The majority of the democratic parties and movements are supporting the protestors. Independence Day The Lukashenka regime is focusing its efforts to keep society under control by carrying out pseudo-patriotic events.

Lukashenka is appealing to Soviet history, and by distorting the facts, presents the Belarusian people, and particularly himself as the representative of Belarus, as the main contributors to the victory over fascism. Therefore, all dates connected to WWII are largely celebrated in the whole country. The last event of that kind was Independence Day on the 3r dof July in Minsk. Knowing the significance of this military parade to the ruling regime, the organisers of the internet-based group proposed gathering during the parade. The state security forces and the Ministry of Interior were vigilant, and everybody who was applauding “inconveniently” as well as others were detained directly on the parade stands. Other participants moved to the Railway stations’ square. There they were dispersed by special forces, with about 100 taken to temporary detention centres. Plainclothes agents acted violently toward women and teenagers and used tear gas against journalists. Many of the protestors were severely beaten. However, the next day, the organiser of the group stated that the protests will continue and the violent reaction of the authorities will only trigger more of them. …

Will it end in the same way as in North Africa? We will see on Twitter!