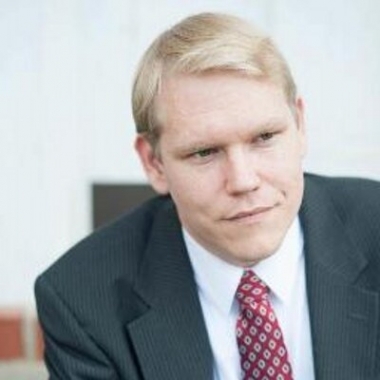 These are unsettling times for the US and Europe. On the transatlantic periphery, the Islamic State (IS) is destabilising Syria and Iraq, Russia is fighting a ‘Cold Peace’ with Ukraine, and NATO’s eastern flank looks wobbly and exposed. All the while, Russian forces are projecting power into the Middle East and an increasingly assertive Chinese navy is probing the waters of North America and the Mediterranean (Bugajski2004; Lucas 2015; Sciutto 2015; Holmes 2015).

If the frontiers look troubled, the home fronts are not especially calm either. On both sides of the Atlantic, democratic polities are grappling with the plight of refugees and undocumented immigrants, the perils of bloated deficits, and the shock of sporadic, politically motivated violence. If there was ever a time to forge a confident, transatlantic response to shared policy dilemmas, this is the ideal moment. Yet out on the US presidential campaign trail, iron-clad solidarity with Europe is not universal.

American foreign policy is fast approaching a decision point. Will the US turn inward or outward during the next presidential administration; will President Barack Obama’s successor muster the financial resources to deter rising competitors and restore tranquillity to the global commons; and what, if anything, are Europeans to make of the unusually large crop of 2016 presidential hopefuls? The answers that each campaign offers to these questions provide insight into the next phase of the transatlantic relationship. Unfortunately, some of the answers currently set forth are troubling.