After Boston – Terrorism, Immigration and Integration 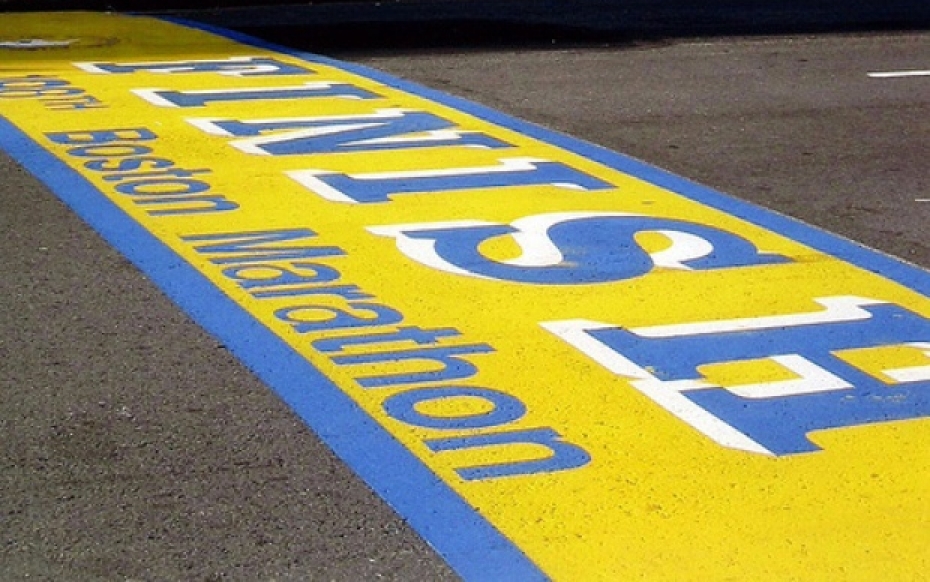 One week after the Boston bombings, with the perpetrators dead or arrested, we may not know the whole story yet. But we know that America is, once more, confronted by a case of ‘home-grown’ terrorism, i.e. an attack by people that, no matter where they originally came from, radicalised themselves and became jihadists while being residents of a Western country. Most previous comparable attacks were unsuccessful – this one was not. And in the ensuing debate about what can be done to prevent such attacks, we are experiencing a sense of déjà vu: just like in Europe after comparable attacks, foiled or successful, the knee-jerk reaction by the Left is to search the perpetrators’ curriculae for signs of disenfranchisement, of dashed hope and discrimination suffered at the hands of the host country’s majority. And the conclusion is invariably that if we could only become more tolerant, more open societies, such sad cases would not happen. Which is why the best preventive anti-terror strategy is anti-discrimination legislation, promoting a multi-cultural society and legalising all forms of immigration.

Conservatives in the US, unsurprisingly, took a different view. Some Republicans again questioned the President’s project of a new immigration bill, demanding much tighter restrictions on immigration in the future. Others took this opportunity to criticise gun control: during the manhunt, when Dzhokhar Tsarnaev was still eluding police, gun lobbyists tweeted whether Boston area Democrats wouldn’t wish they had a semiautomatic rifle now. But the argument most often given by US conservatives is very simply that all other immigrant groups so far have integrated themselves – often in a long and sometimes painful process – without resorting to the kind of indiscriminate violence at play in Boston. So one might well discuss more efficient ways to integrate immigrants, and better early warning methods for law enforcement to detect radicalisation, as well as improved incentives for de-radicalisation. Maybe European experience can be of some help here. But on the central issue of multiculturalism, there is no reason to make an exception to the rule that no democracy can allow parallel societies – parts of immigrant populations where the basic values of our constitutions are systematically disregarded. Europe and America are today closer than ever before in having to meet this challenge. We should do this together – that’s one of the lessons of the Boston bombing.