The New Geopolitics of the Arctic: Russia, China and the EU

The Arctic is changing. Facing challenges driven by resource demands, changing power relations and climate change, the top of the world demands the attention of European states and EU officials. This paper examines the main geopolitical issues in the Arctic, such as the development of the region’s energy resources, the underlying potential for conflict and the increasing presence of China in the region. It argues that to unpack the region’s complexities, we need to recognise the diversity within the Arctic across a range of issues and to differentiate different levels of analysis: the international and the regional.

Furthermore, this paper argues that the EU’s approach to the north suffers as a result of a general deficiency in EU external policies,  namely  incoherence  and  a  multitude  of  voices  and  opinions.  To  have a more effective Arctic policy, the EU needs to distinguish between the different levels  outlined  here,  raise  awareness  of  the  issues  facing  the  Arctic  among  its member states and politicians, and better communicate the relevance of the Union to Arctic states. The EU must view the Arctic primarily as a long-term strategic priority and as an area of growing geopolitical importance. 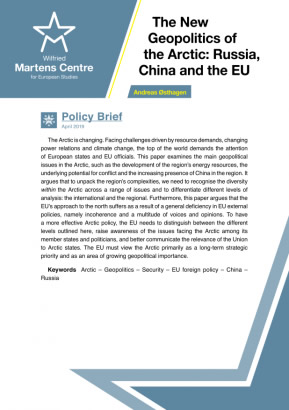 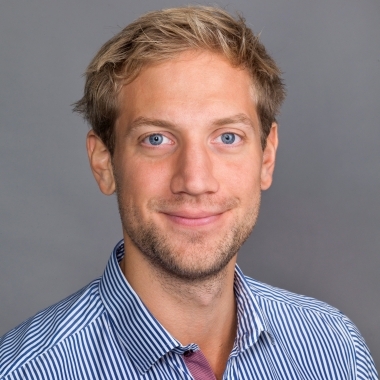