The Many Faces of Populism: The True Finns through the lens of political history and the media

The purpose of this publication is to examine the True Finns’ good result in the 2011 parliamentary election from the viewpoint of political communication. On the one hand, it analyses the True Finns’ media publicity prior to the election as regards the coverage of the European Union and the global economic crisis in particular. On the other hand, it reviews how the True Finns’ MP candidates employed blogging in their electoral campaigns and the kind of response they received. These two forms of political communication are linked by the result: the True Finns gained credibility as a representative for many people as well as an agent in political activity. The main argument is that the mainstream media inadvertently mobilised the True Finns’ potential supporters, while the MP candidates of the party themselves managed to mobilise many more through the social media and, in particular, by blogging. Political mobilisation here means the capacity to reach potential supporters and convince them of the credibility of a party as well as the political alternative it has to offer. This, in short, is what happened to the True Finns prior to the parliamentary election in April 2011. The political communication exercised produced a self-conscious community of values aware of its right and authority to speak for significant mass of Finns, and whose power is recognised by other functionaries in the society. In this sense, the True Finns gained much symbolic power: the right to define social problems and point out ways to solve them. 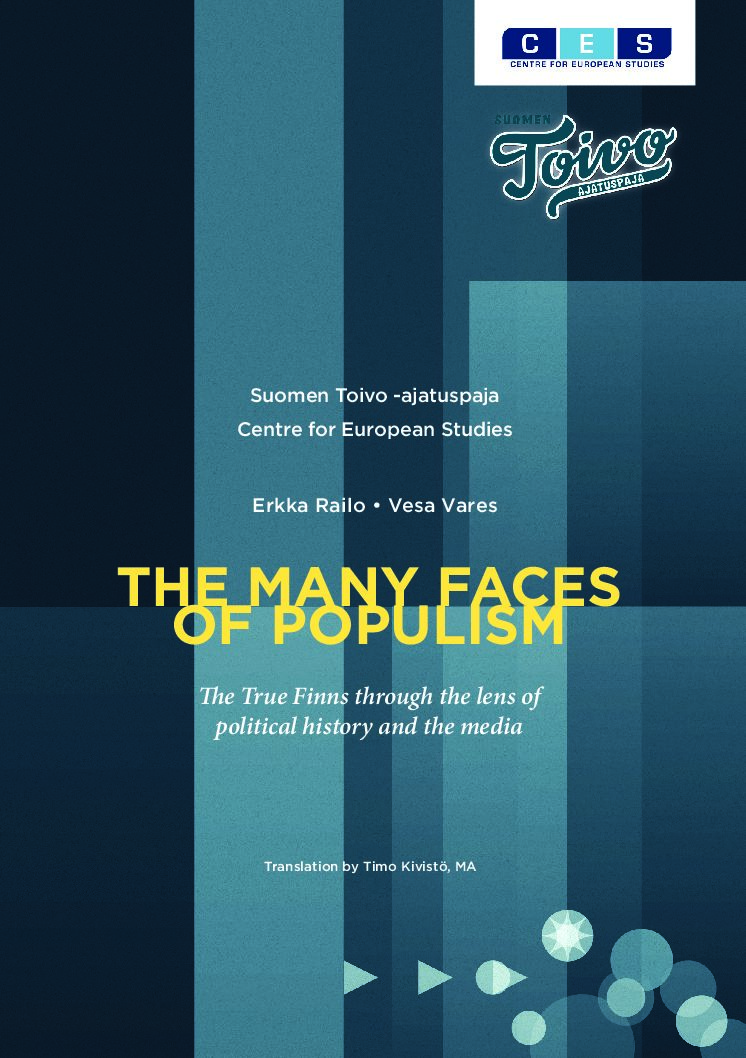 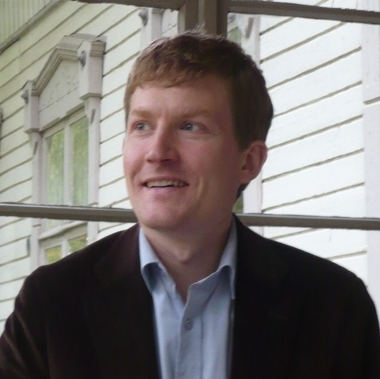