Rebalancing the Euro Area: A proposal for Future Reform

Under a monetary union, fiscal and monetary discipline have to go hand in hand if macroeconomic stability is to be maintained. The question is how to set up the right institutions to achieve this stability in a credible manner. This policy brief proposes a new institutional arrangement for the euro area to restore fiscal discipline. It places the responsibility for compliance entirely on the shoulders of the member states. It also provides for the mutualisation of 30% of the member states’ debt-to-GDP ratio.

This would help to maintain a stable currency and to limit the risk of contagion should another crisis occur in the future. However, this comes at a cost. Under the fiscal scheme proposed, member states, which would be fully fiscally sovereign, would need to run long-term sound fiscal policies to benefit from euro membership.

In addition,  this  brief  proposes  a  reform  of  Target2  under  which  overspending economies would have to pay the financial cost of accessing extra euros, which would deter the accumulation of internal imbalances within the euro area. All this is expected to change the current fragility of the architecture of the euro, provide member states with the right incentives to abide by sounder economic principles and make them fully responsible for the policies they adopt. 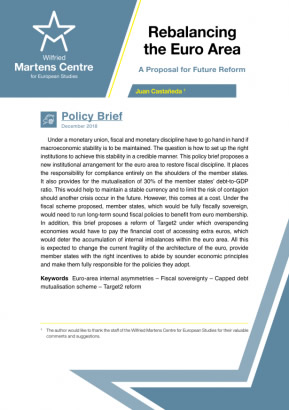 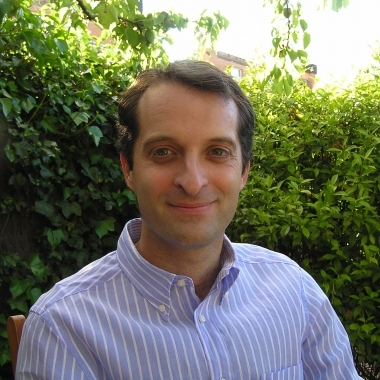