The concept of political warfare is not new. Today, however, with the emergence of cyberspace as the fifth domain of war, the scope of political warfare, its diversity and its level of sophistication signify a break from past experience. What early ideas about political warfare identified as propaganda, psychological operations, or a race for the hearts and minds of the population can now be applied on a scale  never  seen  before.

This  article  offers  a  new  frame  of  reference  for  an old problem. In order to assess and adapt to the complex nature of inter-state competition in the cyber era, we need to understand how information technology is raising the relative importance of political warfare by transforming the social environment and its instruments of operation.

Furthermore, although information technology is a neutral variable, the openness of Western societies increases the vulnerability of liberal democracies to political warfare. As a result, authoritarian regimes, terrorist groups and other revisionary forces of the twenty-first century are  undermining  democracy  and  freedom  around  the  world  by  targeting  the network society and by establishing new, virtual spheres of influence. 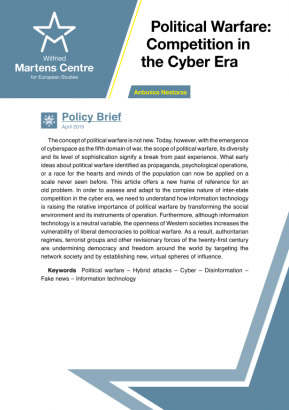 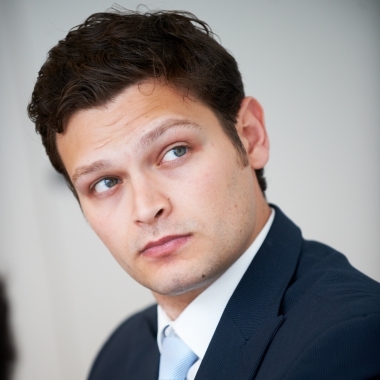