Jobs without Frontiers: the Potential of the Single European Labour Market

The labour market varies very widely across the EU’s member states. While unemployment rates in Greece and Spain have soared above 20 percent in the wake of the financial, economic and sovereign debt crises, other countries such as Sweden, Germany, Luxembourg and Belgium are struggling to find skilled labour. In theory, this should make it very attractive for job-seekers from the particularly badly-hit regions to migrate to countries where their skills are needed. But despite this, there is little mobility between EU countries. This is illustrated by the fact that there are more Mexicans living in the USA than EU citizens living in another EU country. There is no doubt that the crisis has triggered an increase in the numbers of people migrating between the various EU countries, but if we ignore the movement of citizens from the new EU member states of Bulgaria, Poland and Romania, the number of people migrating as a result of Europe’s economic imbalances remains very low. The proportion of workers in the EU who are citizens of another EU country has significantly increased, but the increase in those countries that are particularly suffering from a shortage of skilled labour is less than the average. So it seems clear that the imbalances between the European labour markets have only had a limited effect on this increase. 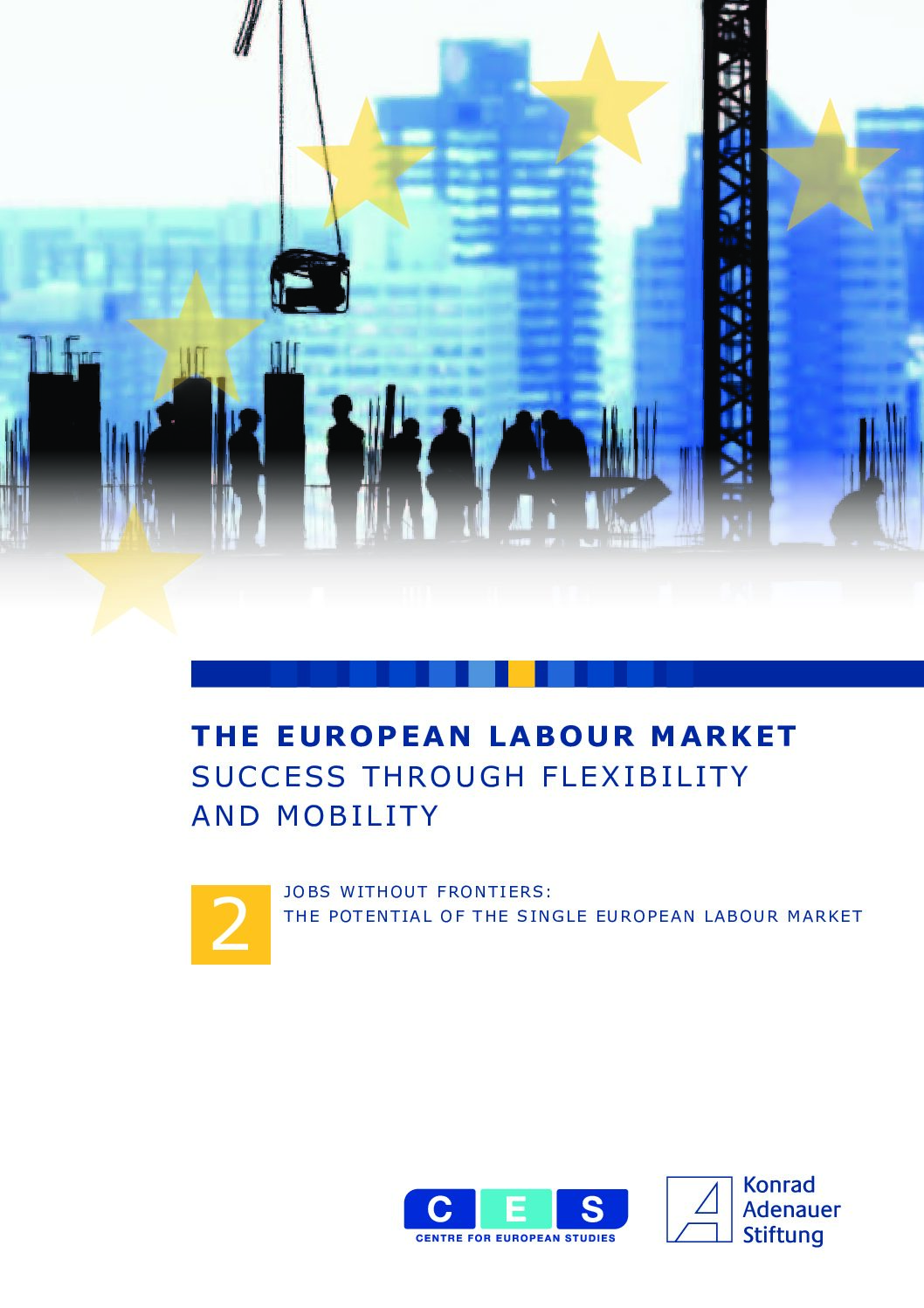 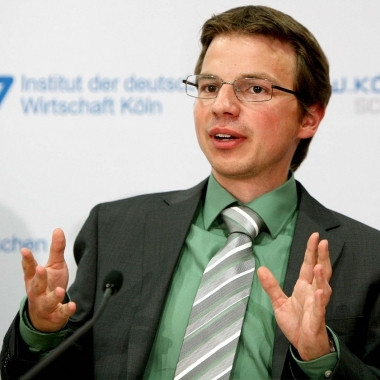