Since 1998 the Irish border has become invisible, more conduit than barrier between Ireland North and South and at every level. Cross-border trade has expanded exponentially and increasing civic engagement is both entrenching and normalizing the peace process on both sides. The border region is slowly but surely becoming as much a shared civic and political, as a merely functional or economic space. The prospect of a reinstated border threatens that endeavor, concentrating minds in both communities, in government and in Brussels about the malign consequences of what seems to most observers to be an entirely retrograde move.

In these uncertain times, the likelihood is that the significantly altered status of the post-Brexit border will have far-reaching and mostly negative consequences for future relations on the island of Ireland, and at every level. Brexit threatens a fundamental reversal of a tentative yet tangible peace process, a fundamental downshift in political, commercial and civic relations that means North-South co-operation cannot continue on present terms. Certainly not, if as seems likely, quite different economic and regulatory arrangements will pertain in the island’s respective political jurisdictions, a fact that will become even more conspicuous with a reinstated and formal border. 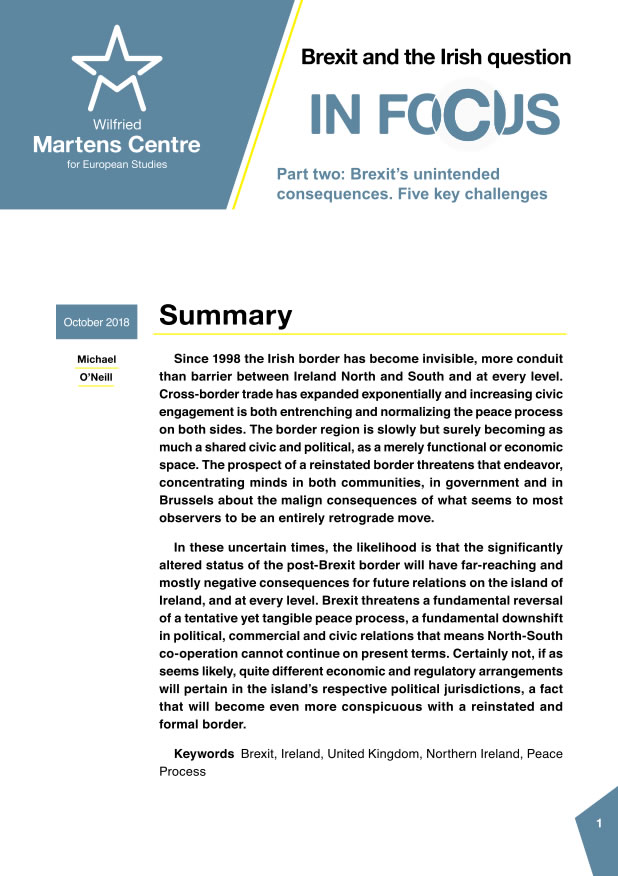 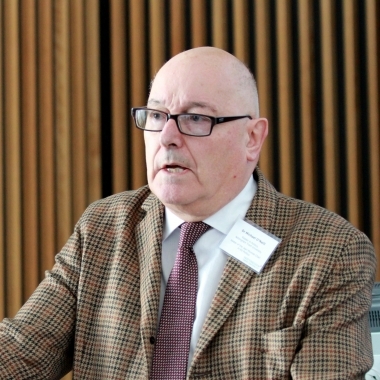