Taking on Google: “We haven’t got the right tools for the digital economy yet” 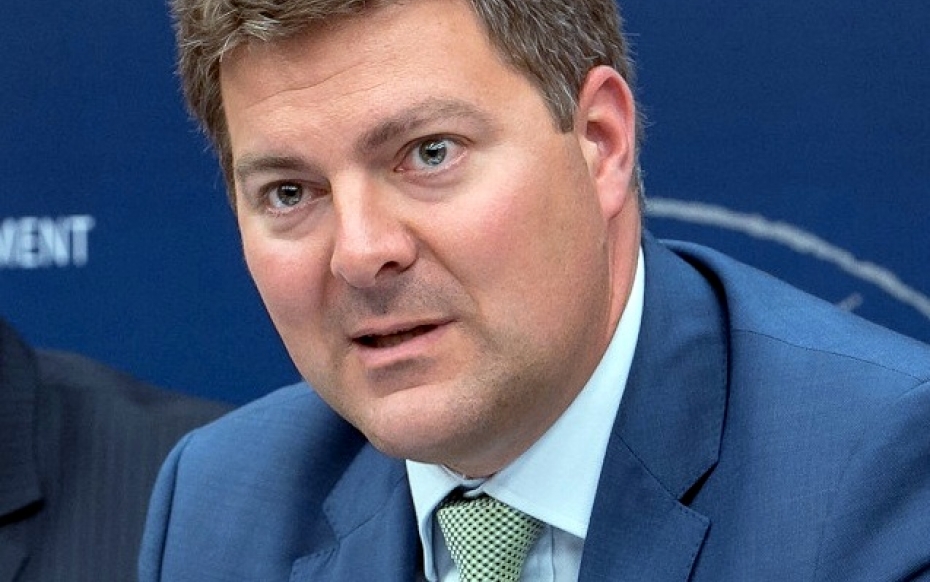 German MEP Andreas Schwab has recently introduced into the European Parliament a resolution on the creation of a digital single market where, amongst others, Parliament asks the Commission to check the possibility of the unbundling of search engines. Schwab, a Member of the European Parliament’s Internal Market and Consumer Protection Committee, is determined to create a fair and open digital single market in the EU but so far “we lack a level playing field”.

Mr Schwab, why have you been engaged with this resolution on the issue of the digital single market?

Without any doubt, new technologies and the digitalisation of life offer a lot of opportunities, but there are also risks. We want to make sure that these opportunities are available to all citizens – and they should abide by the same general rules as the existing “old” single market. It is our task, as representatives of the European citizens, to create trust and to ensure that as many customers and companies as possible benefit from the new technological advances. At the same time, we have to guarantee that the European door for innovative services is wide open – irrespective of whether those services come from the Far East, the United States or Europe itself.

What problems does this resolution seek to address?

The resolution takes a closer look at the large range of policy areas that we need to bring coherently together if we want to create a truly open and transparent digital market in the EU. This is why this resolution addresses fields such as cyber-security, data protection, roaming and net neutrality and also the fact that users are often paying with their data – without being aware of it. Another mentioned area is the search engines market, where there is the increasing danger that certain search results are displayed with greater visibility than others in the web search.

Search engines even often privilege their own services in the results at the expense of their competitors. The major problem with this is that the consumers assume that the best result appears always on top of their search and not that result which the search engine has chosen to be on top. This is why we’ve asked the European Commission to consider all available options to ensure remedies that benefit internet users and online businesses.

What other aspects do you want to have underlined with the resolution?

The EU has to perform what one might call a “gate keeper role”. A free digital single market facilitates innovative business models. Online companies not only need access to big data, but also need a certain level of freedom to remain creative. At the same time, we need fair and open conditions and for this a whole range of aspects have to be improved by harmonising existing standards in the EU, for example. Privacy, roaming costs, net neutrality, broadband network expansion and the protection of intellectual property are the most urgent aspects we need to work on.

Another example is the portability of internet services. Why is it not always possible to transfer the music a customer has bought digitally from one smart phone to another? This needs to be addressed as well. These examples show that the existing rules and standards do not suffice anymore, and therefore need to be changed or extended. In this context we also welcome the proposal made by national cartel offices for a deeper examination of the big data market.

For four years the European Commission has been examining the possible monopoly of Google. In the perception of many European citizens nothing has happened. Does the Commission lag behind reality?

It’s correct to say that investigations in newly developed markets, like the digital area, are taking more time than “normal” cases. Therefore, we have to give the European Commission enough time to deal with the anti-trust cases in an appropriate manner. More critical is what I’ve mentioned before, namely that there is a lack of a fair level playing field to create a flourishing digital single market in the EU.

The online social networking services follow a business model that many consumers are actually not aware of. These commercial services are mostly for free, but the consumers provide personal data in exchange for the service and the company can make money with that data in the end. These practices are in line with the law and our market economy. However, it starts to be problematic for free and fair market where companies with a far too dominant market position are incorrectly perceived as generally acknowledged service providers.

This is, in particular, an increasing danger for search engines like Google that dominates more than 90 per cent of the European search market. In line with aspects of President Jean-Claude Juncker’s plans as already proclaimed during the Parliament’s election campaign, the resolution calls for concrete answers. They are however particularly difficult to find as we haven’t got the right tools for the digital economy yet. Now we are looking forward to hearing Commissioner Oettinger and Vice President Ansip’s proposals in this matter in 2015. Of course, there is no simple solution to this task, but I am confident that we will find the right answers.