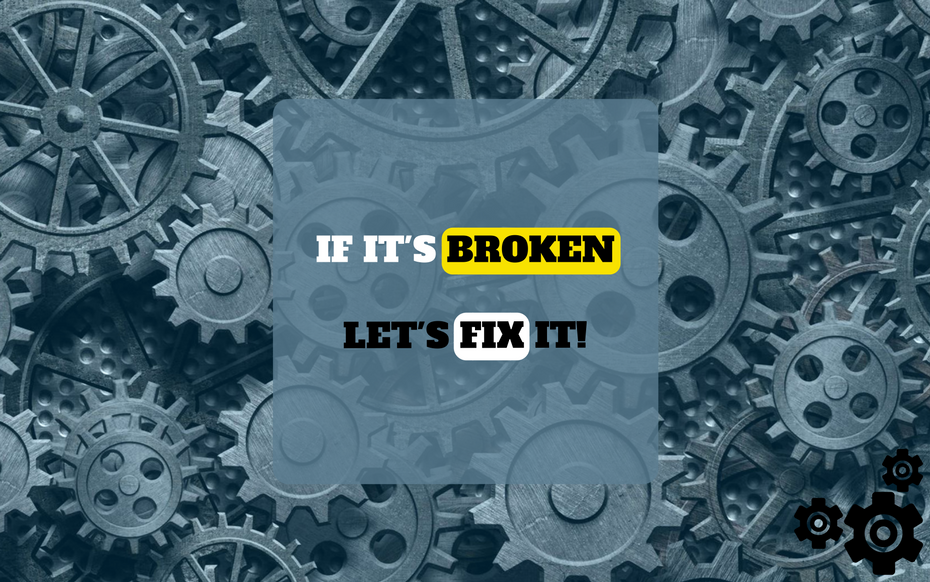 Declining election turnouts and popular disillusionment with politics show that our political systems are being put to a test. Citizens are turning away from traditional political involvement (voting, party membership, contacting a local politician) and turning towards other forms of political participation (signing online petitions, taking up ad-hoc causes, organising demonstrations).

With our political systems becoming more and more complex, no wonder democratic institutions are being perceived as remote by voters. In the era of internet and social media, discontent is easier voiced than solutions. The rise of populist parties can in part be interpreted as people’s attempt to revolt against processes, institutions and elected officials they no longer feel represented by.

As a political think tank, we are continuously trying to understand these trends and to find opportunities to improve political participation. Together with our partners, EDS (European Democrat Students) and YEPP (Youth of the European People’s Party), we are launching a new ideas contest where we want to hear your concrete proposals addressing one of the 3 following fields:

If you would like to participate, please choose and submit your proposal in one of the fields above. The word limit for each proposal is 500 words. If you would like to submit more than one proposal (for example, one proposal for the field “political parties” and another one for the field “political institutions and processes”, or two different proposals for the same field), you can do so by submitting each proposal in a separate document. Your proposal should have the following structure:

All proposals should be concrete, feasible and address national or EU politics.

What’s in it for you? All proposals will be carefully read and evaluated by our experts working on this topic. The 3 participants who submitted the 3 best proposals will win an all expenses-paid trip to Brussels to discuss with us their proposal. The best proposals will also be published on our blog and promoted on our social media channels.

Please send your proposals by email at yourideas@martenscentre.eu by March 1st, 2017. Please mention “Ideas contest” in the subject line of your email.

Good luck, we are looking forward to receiving your ideas!