Ukraine is learning that symbolism, not substance, will define EU response

In the end it took only 15 days for the real EU response to the war in Ukraine to become apparent. In barely two weeks, from the start of the Russian invasion to the recent European Council Summit, the soaring rhetoric of “standing with the Ukrainian people” was replaced by more prosaic political realities.

So while Ukraine’s foreign minister, Dmytro Kuleba, pleaded for “big, historic solutions” to support Kyiv’s fight against Russia, what he actually got from European leaders was a mere acknowledgement of their “European aspirations”. As with the Bosnian war of the 1990s, the Georgia invasion of 2008 and even the Russian seizure of Crimea in 2014, all the EU is able to offer is “co-ordinated political, financial, material and humanitarian support”. 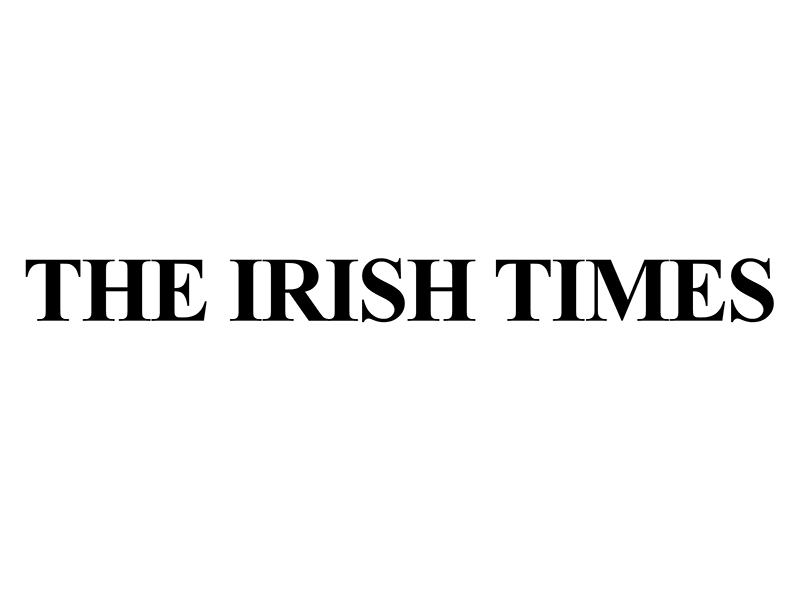