25 years of Spitzenkandidaten: what does the future hold?

In  2014,  Jean-Claude  Juncker  became  the  first  European Commission’s  President  to  be  elected  under  the  new Spitzenkandidaten  system.  Thanks  to  it,  citizens  could  directly influence the choice of the Commission’s President by voting for the European party whose candidate they wanted to see at the helm of the EU executive. Five years on, four European political parties have already chosen their Spitzenkandidaten, but the system has not been immune from criticism. Martens  Centre  has  the  pleasure  to  invite  you  to  a  public  event devoted  to  the  future  of  the  Spitzenkandidaten  system  and  of  EU democracy more broadly.

The occasion for this discussion is offered by the publication of a new Martens Centre brief by Professor Steven Van Hecke of KU Leuven which presents three claims. First, this system is the logical outcome of a series of steps taken since the  Maastricht  Treaty.  Second,  the  system  implicitly  promotes  the parliamentarisation of the EU architecture. Third the current procedure must be understood as an intermediate step on the road to the direct election of the president of the EU. This, however, requires its success and consolidation in 2019.

Registration starts at 12:15 and a light lunch will be served before the panel debate. 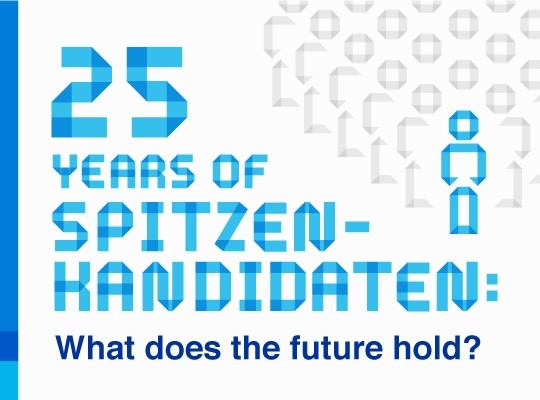