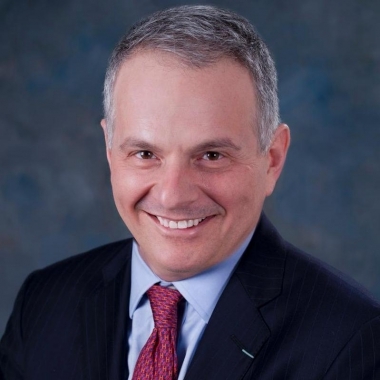 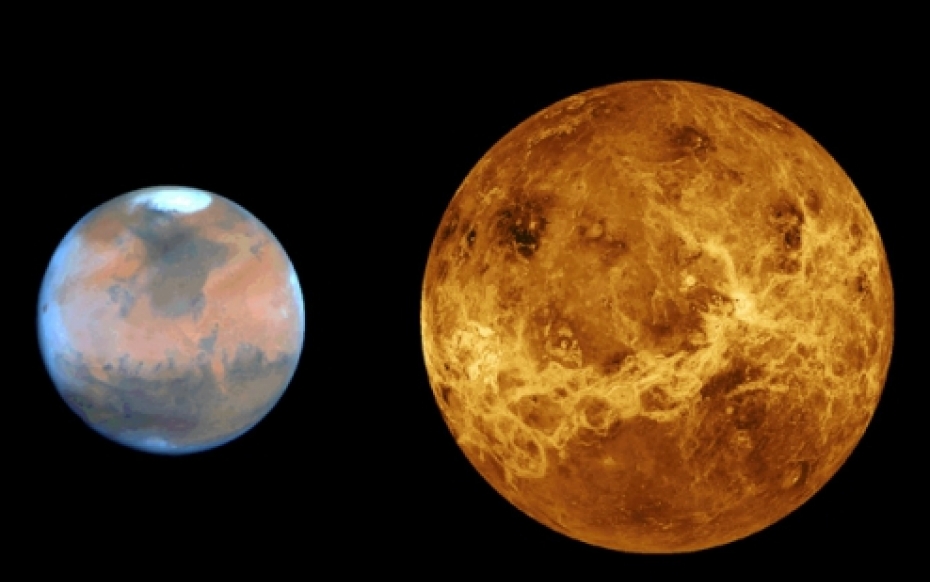 Ten years ago last month, the launch of a second U.S.-led war against Saddam Hussein exposed intra-NATO differences of temperament and philosophy in sharp relief. So stark was the divergence of perspective on either side of the Atlantic that analyst Robert Kagan—in a justly celebrated Policy Review essay and subsequent book titled “Of Paradise and Power”—was moved to declare that Europe and the U.S. had come to inhabit two separate planets entirely.

Americans were still “from Mars,” he suggested, maintaining the alliance’s traditional emphasis on real and potential force-projection as a tool in international affairs. Europeans, on the other hand, were now “from Venus,” their leaders deliberately “moving beyond power into a self-contained world of laws and rules and transnational negotiation and cooperation.” It was a striking metaphor, and Mr. Kagan’s masterful description of its intricacies continues to influence how policy makers on both continents view each other.

The only wrinkle is that in recent years neither continent has behaved the way it is supposed to. In Barack Obama, the U.S. has a president who is clearly not from Mars. His foreign and defense policies—troop drawdowns in Iraq and Afghanistan, attempts at diplomatic engagement with Iran, and so forth—are guided by concerns that might once have been described as “European”: a presumptive skepticism about military power, and an instinctive preference for multilateralism and diplomacy in its place.

Initially presented as an overdue restoration of “balance” and “partnership” to trans-Atlantic relations, what the president has wrought is considerably more dramatic. “America cannot turn inward,” then-Sen. Obama proclaimed at a July 2008 speech in Berlin. It seems he underestimated us.

America has managed to turn inward with an almost Venusian vengeance. Nowadays it is Europeans who must repeatedly goad Washington to join a humanitarian intervention in Libya against Moammar Gadhafi. It is Europeans who try but fail to enlist the U.S. in an effort to arm the antigovernment resistance in Syria. Europeans—former French President Nicolas Sarkozy, in this instance—must lobby the U.S. Congress for tougher sanctions against Tehran. Europeans—François Hollande, Mr. Sarkozy’s Socialist successor—make decisions about troop deployments in Mali more or less on their own.

President Obama’s advisers like to style their last-in-the-saddle reserve as “leading from behind.” In London and Paris and elsewhere on the Continent, behind closed doors and off-the-record, they call it something else.

It is not merely the substance of recent policy that has surprised and distressed our European allies. Paradoxically, “unilateralism”—the great, tragic flaw ascribed by its critics to George W. Bush’s presidency—is the one impulse his successor has most notably retained.

The first shock came in Warsaw, early in Mr. Obama’s first term: The Polish government got only a few hours’ advance notice that Washington had decided to cancel a painfully negotiated missile-defense system that was irritating Moscow. Next came the president’s December 2009 speech on Afghanistan—announcing coalition manpower and scheduling commitments about which the Europeans had been only nominally consulted. Then came the White House advisory that Mr. Obama would break with tradition and not attend the 2010 EU-U.S. Summit in Madrid; EU representatives weren’t informed beforehand.

So the Atlantic Alliance remains as fissured as ever, but for new and very different reasons. These days Europeans don’t complain to visiting Americans about feeling bullied by the White House. They complain about feeling ignored. It isn’t a question of policy per se, but rather a general sense of alienation: a cumulative impression across the Continent that liberal, democratic Europe—as both idea and practical priority—is sliding off Washington’s radar.

More is at stake here than wounded vanity. European responses to this recent retreat from traditional American leadership vary. The French and British seem inclined to fill the vacuum—on an occasional basis and economic circumstances permitting. The Germans and Poles appear to prefer small-bore, bilateral arrangements of convenience—with respect to Russia, for example. Nevertheless, the result is ultimately the same: The vitality of “the West” as a global security lodestar is fading.

In Washington, with isolationist tendencies in both major parties, our policy makers may not have noticed. But the non-Western rest of the world is paying close attention—and eagerly anticipating an international playing field in which vigorous, coherent NATO responses need no longer be assumed.