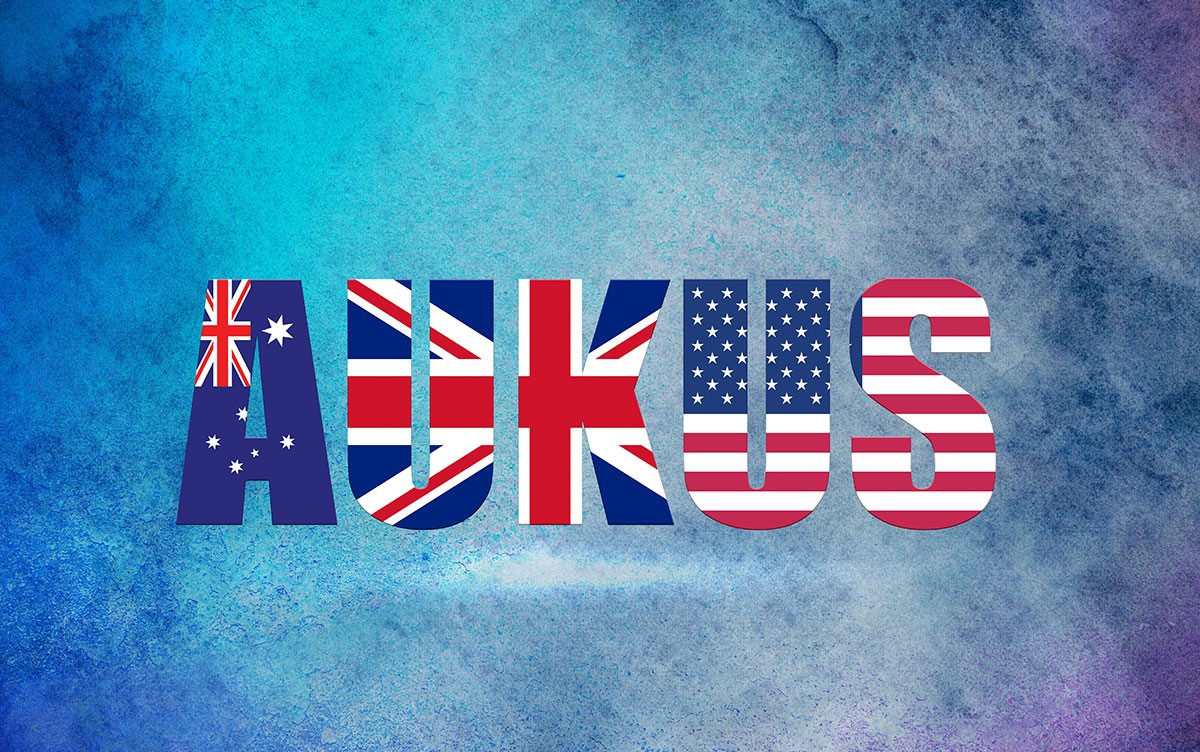 AUKUS was an agreement high on symbolism but low on substance.

It symbolised the continuity of the “Pivot to Asia” policy through three successive Presidencies, from Obama, to Trump, to Biden. In terms of strategic substance, however, it did not add much to existent collective security arrangements. The US and Australia were already formally bound together, along with New Zealand in a tripartite collective defense agreement (ANZUS). The signatories of AUKUS are also members of other security arrangements, such as the “Five Eyes” agreement on sharing intelligence, that includes Canada and New Zealand.

Furthermore, AUKUS is not an alliance in the strict sense of the term, in that it does not include a collective defence commitment like NATO’s Article 5 does. Accordingly, it does not provide for automatic collective action in the event, let us say, of a Chinese provocation in Taiwan. All this may have amounted, in strategic terms, to a storm in a teacup, if the Biden administration had not infuriated the French and annoyed the Europeans with the way it handled the whole issue.

The French were infuriated because the largest arms export deal in French history (roughly 56 billion euros) was “stolen” from them, and to add insult to injury to Macron, it happened less than a year from the French elections. The deal was struck in secrecy, with the Americans and the Australians failing to inform the French that they were involved in parallel negotiations. This is not supposed to happen among allies and friends, and the French struck back accusing the parties involved of lies, duplicity, and a major breach of trust. The agreement was also a real blow to France’s Indo-Pacific strategy, meticulously developed over the last several years, along the Paris-New Delhi-Canberra axis.

Finally, there was the ghost of Nassau. The French felt, once again in their history, slighted by the Anglo-Saxons. In December 1962, it was the Kennedy administration that tried to appease the Macmillan government over the cancellation of the Skybolt missile project that was supposed to provide the basis of the UK’s independent nuclear deterrence. In order to appease the British, the Kennedy administration conceded to provide them with the Polaris missiles that represented a much more technologically advanced missile system. De Gaulle became outraged over the special treatment of the British by the Americans and the fact that a similar deal wasn’t extended to the French. He castigated this “Anglo-Saxon collusion” and, months later, blocked Britain’s entry into the EEC. It would be the beginning of de Gaulle’s independent foreign policy. The force de frappe, the “all azimuth strategy”, and the eventual French withdrawal from NATO’s military structure would become de Gaulle’s heretical actions within the Western camp during the apex of the Cold War.

The AUKUS agreement felt like déjà vu to the French political elite. It was no accident that the French opposition revived the Gaullist rhetoric, while the official French communiqué talked about “the need to raise loud and clear the issue of European strategic autonomy”.

If the French felt betrayed by AUKUS, the Europeans felt that the honeymoon between the European Union and the Biden administration came to an abrupt end. First, it was America’s hasty withdrawal from Afghanistan that did not give the Europeans enough time to withdraw their own people. Second, it was the troubling aspect of AUKUS that included Britain at the expense of a European member state, giving Brexiters the pretext to boast that they have delivered on their promises on a post-Brexit “Global Britain”.

AUKUS reminded Europeans that Europe’s geopolitical significance to American policymakers has declined after the dissolution of the Soviet Union and the rise of China. More importantly, it was a sad reminder that Europe is not viewed by the US as a global power with whom America needs to deepen cooperation to face common challenges.

Suddenly, Europeans realised that Trump might be gone, but his policies remain, and Biden’s comforting words on the value of transatlantic ties did not amount to much more than words. It is no coincidence that besides the offended French, the Germans, the staunchest transatlanticists of the continent, argued that AUKUS “ought to be a wake-up call for all Europeans”.

No one in Europe would argue against America’s urgent priority to focus on China’s rise and the need to deal with the challenges of China’s global agenda. The “Pivot to Asia”, however, together with the American withdrawal from other regions, send the wrong signals to other revisionist authoritarian powers such as Russia. They signal that America is receding from its role as a global hegemon, abdicating its global responsibilities. Furthermore, while America may be pivoting to Asia, China is pivoting everywhere, as its globally ambitious “Belt and Road” strategy suggests. Whereas China is emerging as a global power, America is perceived to be posturing as a regional Pacific power.

The United States needs to address the rising Chinese challenge across the globe and in every relevant policy area. In this effort, “Pivoting to Asia” will not suffice. To effectively meet the Chinese challenge, America will need to resume its global reach. Doing so will require the cooperation of the European Union, and the unity of the Transatlantic Alliance. A united West “Pivoting to Eurasia” is a much more geopolitically sensible strategy to effectively counter China’s growing challenge.