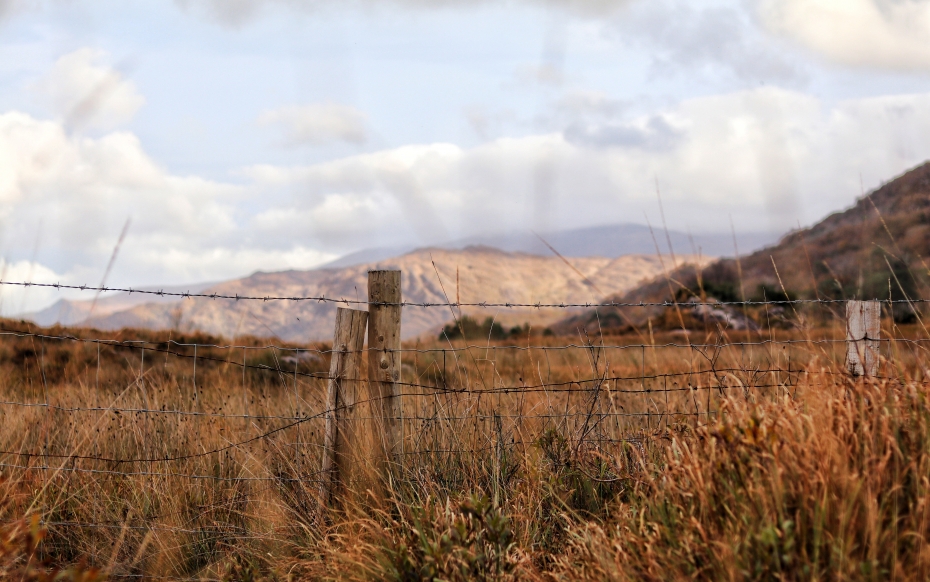 The inability of the British government to gain Ulster Unionist support for “regulatory alignment” between Northern and Southern Ireland is baffling many in the Brussels bubble.  “Why is this so important?” they ask, as Irish diplomats take on an unusual prominence which makes every Irish person slightly uncomfortable.

But to understand why the border matters so much to the Republic of Ireland it is first necessary to understand the position of the Democratic Unionist Party (DUP) and to acknowledge that their loyalty to the wider United Kingdom is total and absolute. It is this loyalty, this requirement to assert their “Britishness” in any way possible that is determining their current actions.

Alas, centuries of Anglo-Irish conflict have seemingly failed to leave any hint of understanding on Tory decision makers.

The stated vision of the DUP, as per their official website, is to “maintain and enhance Northern Ireland’s constitutional position within the United Kingdom”. Nowhere in  this “vision” do the concepts of improving Northern Irish relations with either the Republic of Ireland or the European Union feature. In this context, it is probable that the only thing by which the DUP was really blindsided in recent days was Prime Minister May’s continuing belief that they would agree to any proposed deal that threatened their direct equality with the rest of the UK.

Alas, centuries of Anglo-Irish conflict have seemingly failed to leave any hint of understanding on Tory decision makers.  Just over a century ago, Bonar Law led the Tories in full blown support of the Ulster Unionist opposition to the 1912 Home Rule Bill.

His infamous message to Belfast – “Whatever steps you may feel compelled to take, whether they are constitutional, or whether in the long run they are unconstitutional, you have the whole Unionist Party, under my leadership, behind you” – showed just how far political manoeuvring can undermine civil democratic society and buttress insular, sectarian views: views which later exploded into action as the Irish War of Independence in 1919 and the partition of Ireland in 1921.

On this issue, Prime Minister May is caught in a classic Unionist-Brexit dilemma. Following the traditional Bonar Law, the Tory position will keep the DUP happy (and maintain her power in Westminster) but destroy the Good Friday agreement and place in jeopardy a decades long (and very hard won) peace process. To place the interests of peace first, Mrs. May would probably have to resign, the Tories to lose DUP support and ultimately face the uncertainly of another general election.

By 2021 and the centenary of the partition of Ireland we could be back to where it all started: strife in Ireland because of Tory party politics.

The Irish fear, as evidenced by their quite aggressive diplomatic efforts over the past weeks, is that British misunderstanding of North-South Irish relations will always result in a “solution” solely in the interests of Westminster power politics and not in the interests of either Northern Ireland, its people or the island of Ireland as a whole.

Contrary to much comment in the British media, the agenda of the Irish government is not to promote the idea of a “United Ireland”. Public support for this concept in the Republic of Ireland is far from overwhelming.

Rather in promoting a more open, connected Northern Ireland, the Irish government is desperately seeking to allow normal society, a society where army checkpoints and senseless violence are not the norm, to continue to flourish. For this to occur, a soft border allowing the tens of thousands of daily interactions – both personal and business – to occur unhindered is an absolute pre-requisite.

Anglo-Irish history is, as historians know, full of many cruel ironies.  But perhaps the cruellest yet is that by 2021 and the centenary of the partition of Ireland we could be back to where it all started: strife in Ireland because of Tory party politics.