The cyberspace war: propaganda and trolling as warfare tools 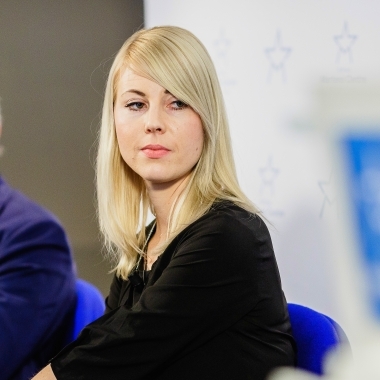 Russian President Vladimir Putin’s regime has taken control of the traditional media in Russia: TV, radio and newspapers. As Russian Defence Minister Sergei Shoigu has stated, the Kremlin sees the mass media as a ‘weapon’.

Now Russia’s leadership is trying to take control of social media too, and for this massive operation a new information warfare tool has been mobilised—an army of fake social media Putin-fans, known as ‘trolls’.

My investigation has discovered that coordinated social media propaganda writers are twisting and manipulating the public debate in Finland, too. Trolls and bots distribute vast amounts of false information in various languages, and target individual citizens for aggressive operations.

Aggressive trolls have created a feeling of fear among some of my interviewees, causing them to stop making Russia-related comments online. Trolling has had a serious impact on freedom of speech, even outside Russia.

Thus, it should be viewed as a national security threat that needs to be addressed accordingly. The question is: how should the Kremlin’s trolls and disinformation be countered?