Strait outta Azov: How much can Putin get away with? 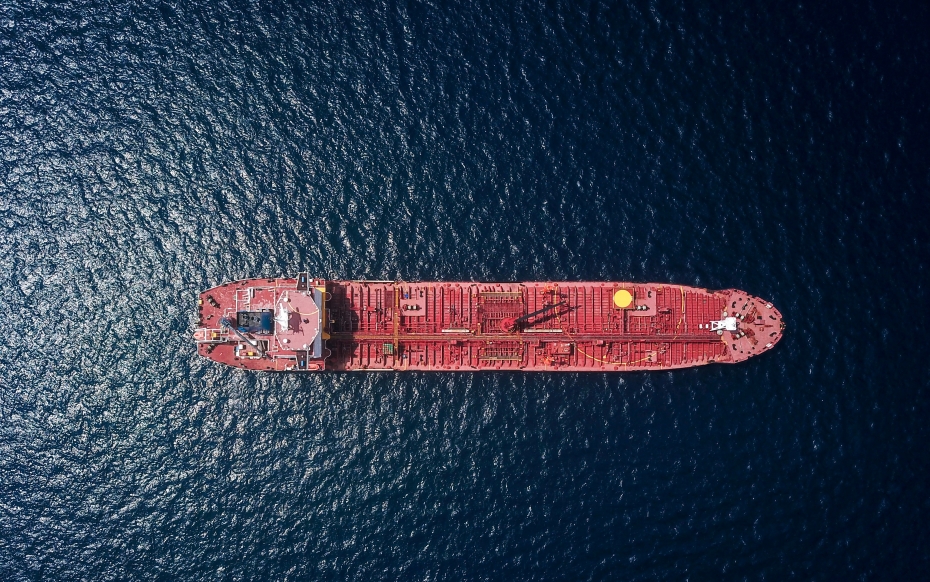 Just one day after the 85th anniversary of the Holodomor, the man-made famine of 1932-1933 that killed millions of Ukrainians during the Stalin regime, the Russian Federation, the continuing legal personality and successor state of the Soviet Union, stroke again. This time it came in the shape of a naval battle, or more accurately, a unilateral attack since there was no return of fire.

On 25 November, Russian FSB border guard ships attacked two Ukrainian artillery boats and a tugboat in the Kerch Strait off the coast of occupied Crimea wounding six Ukrainian sailors  and seizing all three vessels with a total of 23 crew members on board. It’s important to note that the Ukrainians ships were already on their way back to Odessa from the Kerch Strait (which they couldn’t pass) when they were fired upon and seized by Russia.

As per usual, there are two sides to the story: according to Russian media and government, allegedly, Ukraine has violated Russia’s territorial waters deliberately provoking an incident in order to create a pretext for new sanctions to be imposed on Moscow; whereas Ukrainians deny any violations. Unfortunately for the Kremlin, there is an agreement that proves Ukrainians to be right.

It was signed in 2003 by the then Ukrainian President Leonid Kuchma and Vladimir Vladimirovich himself, and it designates the Kerch Strait and the Sea of Azov as shared territorial waters between Russia and Ukraine, with free access for each side. Not that agreements stopped Putin before from achieving what he wants: he will easily ignore any international treaty, just as he did with the Budapest Memorandum when he illegally annexed Crimea in 2014.

Following these events, the Ukrainian Parliament has greenlighted a decision to impose martial law in 10 regions located along the Russian border and Transnistria, which entered into force at 9 a.m on 28 November  and last until 27 December. The initial proposition looked at imposing the martial law for 60 days, which would have caused a postponement in the elections, scheduled for 31 March 2019, as martial law rules out elections.

However, after a compromise reached with the political parties, the term was decreased to 30 days, which would allow holding elections as planned. President Poroshenko stressed that martial law will not infringe upon civil liberties of Ukrainians, and in Parliament repeated that they will be limited only in case of an intervention.

The blame game is already on. The masterminds of Kremlin propaganda claim that this “provocation” is solely aimed at imposing martial law in Ukraine and, henceforth, cancelling the elections with the President Poroshenko being the main beneficiary. Stakeholders of the other side accuse Russians of violation of sovereignty and open aggression.

It’s no secret that Poroshenko’s popularity has been dropping and his re-election is not set in stone. He recently scored a big victory when the Ukrainian Orthodox Church was granted autocephaly by the Ecumenical Patriarch of Constantinople – however, he is still far from being the favourite candidate. His campaign slogan “Army, Language, Faith”, addresses the national pride of citizens, but he is not the only one to play this card.

As of October, 66% approved (and 33% disapproved) of Putin’s performance, down from 82%(and 17%) in April. The percentage of those who “trust” Putin fell from 59 to 39%, and the percentage of those not trusting Putin doubled. So what could be better than another triumph of Russian forces against the ‘evil Ukrainians’ to reverse this trend?

However, there’s a major difference between this episode and the annexation of Crimea or the war in Eastern Ukraine – this is the first time since the beginning of the Russian aggression in February-March 2014 that Russia as a state is engaging in an open act of aggression against Ukraine, not hiding behind  “Donbas separatists” or “little green men”.

This could be a game changer for the response of the international community. President Poroshenko appealed to the partner countries under the Budapest Memorandum, to the EU countries, and to participants of the Normandy format in order to coordinate effective measures to protect Ukraine.

The Baltic States along with Poland were quick in condemning Russian behaviour, followed by EU and NATO statements. The US took their time: U.N. Ambassador Nikki Haley’s condemnation was noticeable for how late it was, whereas President Trump framed Russian aggression as a “both-sides issue”, refusing to openly criticise Putin.

This is indeed a moment of truth for the West – the Kremlin wants to know how much it can get away with. The Black Sea is a critical intersection for trade and security and it needs to be properly protected.

Experts suggest that NATO and the United States should send in naval ships in the Sea of Azov and the Black Sea to guarantee that it stays open to international shipping as well as provide military equipment to Ukraine. Even the former NATO Secretary-General Anders Fogh Rasmussen states that “Russia responds only to power”.

The Eastern part of Ukraine’s Black Sea coast, with cities like Mariupol and Berdyansk, is now practically cut off from shipping with much of their trade now functioning by rail, at higher cost. The EU should consider special assistance programmes to soften this effect.

What is important for the European Union to realise is that Russia has made a bold act and moved this war closer to its doorstep. A safe and secure Ukraine is essential for the security of Europe and a unified response from the member states is crucial for the respect of international law.

Achieving consensus on military intervention inside NATO is rather difficult, but tougher economic sanctions and suspension of the Nord Stream 2 could be steps in the right direction.