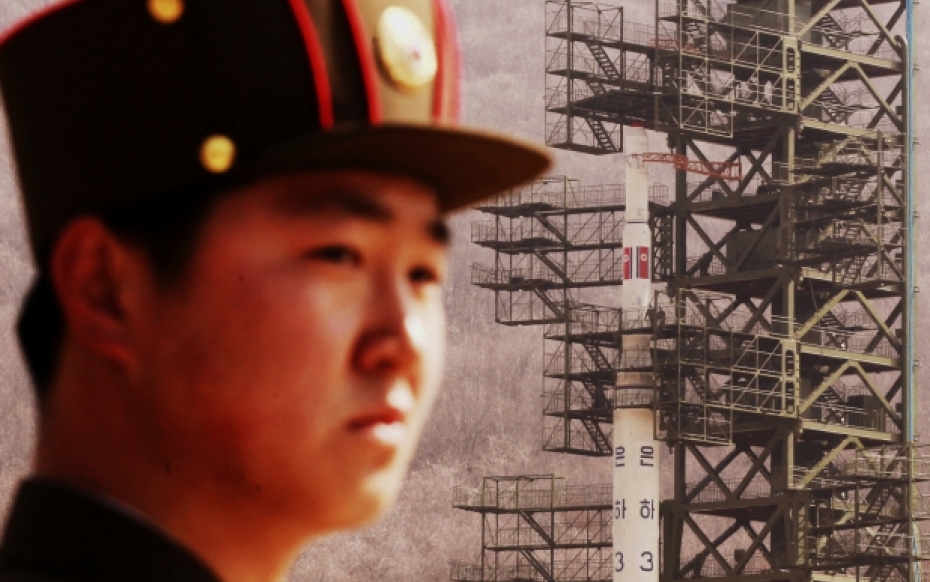 It’s one of those strange coincidences that underscore a turn in world affairs that has been underway for some time: One day after President Obama announces deep cuts in the US nuclear arsenal, North Korea carries out its third underground nuclear test, against the helpless criticism of most of the international community. Of course, even after the announced cuts, America’s number of warheads should be enough to deter any rational actor, especially one with only a handful of viable nuclear devices. A decrease in warhead numbers does not have the same unilateral effect it had during the Cold War. And yet: While the leading Western power is dramatically cutting both conventional and nuclear forces, some of its worst enemies are doing everything they can to acquire nuclear weapons (Iran) or to expand their nuclear arsenal (North Korea).

Two remarks: First, the dynamics at play here are ominous indeed. The problem is not how many more nuclear warheads the US still has than North Korea (or, in future, Iran). The problem is the signal that is sent by the combination of deep force cuts and the rhetoric about ‘leading from behind’, ‘nation building at home’ and ‘ending a decade of war’. What to the Obama administration is only an acknowledgement of reality, is criticised by US conservatives as declinism and, indeed, a lack of realism about the forces at play in the world. I believe these critics have a point. Spending cuts may be inevitable. But, especially with smart defence, pooling & sharing and the like, they do not necessarily mean weaker forces, which is why the accompanying language vis-à-vis rogue states like North Korea and Iran doesn’t have to be any more appeasing than it has been 5 or 10 years ago.

Russia and China, of course, play key roles in making things easier for both regimes to fool the rest of the world. Upon North Korea’s test, China’s reaction was the habitual call for calm and moderation on all sides. This cannot continue. Europe and America have to coordinate their efforts more closely in trying to convince China to a more openly tough line on Kim Jong Un.

Second, in principle, what can be done about regimes that have or aspire to have nuclear weapons, that export terrorism and that cannot be ultimately deterred by the nuclear weapons of others because their elites are demonstrably following a different logic than the rest of the world? – Sanctions, is the usual answer. But, alas, neither in North Korea nor in Iran, sanctions have so far had any visible effect on the nuclear ambitions – although sanctions do hurt. Which is why they will have to be maintained – if only to show that it doesn’t pay off to be a rogue playing with nukes. But in order to solve the problem at hand, in the long run I am afraid there is no alternative to regime change, that time-honoured concept for which alone many Europeans would have liked to see George W. Bush stand Court in The Hague. It’s still a toxic term, and the method used in Iraq in 2003 may remain out of fashion for a while. But the very intention to change a regime that has become a liability to its own people as much as to everyone else, with all available means, and to help the people to replace it by something better for peace at home and in the world – that we will have to relearn. That involves more non-military than military options. From media such as Radio Liberty to democracy support by NGOs, from helping exiles to the use of facebook, the methods may vary and change over time. But the strategic goal must not. And in extreme cases and moments, it can still involve the use of military instruments, such as clandestine operations, or training and arming rebels. We may invent a new term for regime change. That does not change the fact that the West needs to pursue it, with patience and determination, and based on strength.

Interestingly, in North Korea, one important driver for change from within seems to come from the sweet poison of Western pop culture, smuggled into the country on DVDs and USB sticks by a new class of black market traders and mini-entrepreneurs. This should be exploited and encouraged. In other words, let’s capitalise on it, quite literally!