Populism in Spain: an analysis of Podemos 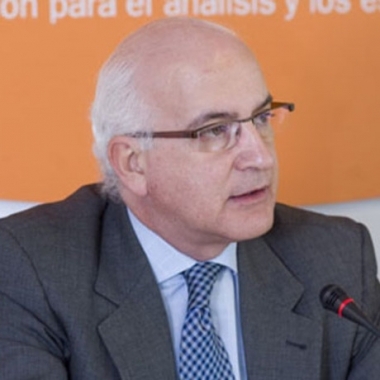 This article analyses the causes of the loss of support suffered by Podemos in the elections held on 26 June 2016. In these elections, the party, led by Pablo Iglesias, ran for office in coalition with the United Left.

The article describes the way the election developed for Podemos, analyses the shaping of its populist rhetoric in line with a radical left-wing view, discusses the social and political conditions that favoured its rise, and finally, notes that the disappearance of these conditions jeopardises its chances of success in the future.