Permanent Structured Cooperation: engines ignited, but not yet lift-off 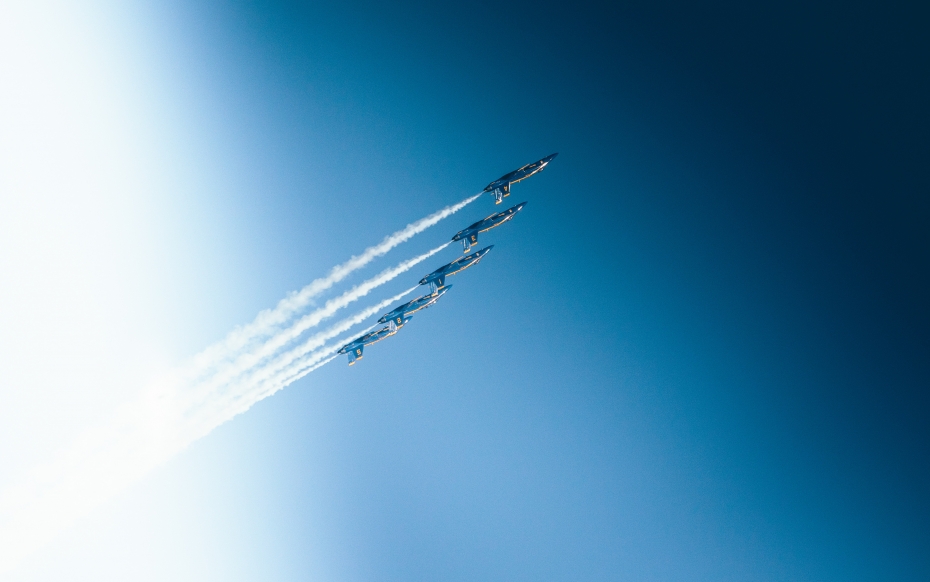 On November 13, 23 European Union (EU) member states signed a joint notification of their willingness to participate in the Permanent Structured Cooperation (PESCO), a hitherto unused provision within the Treaty on European Union (TEU) that enables willing and able countries to deepen their security and defence cooperation.

By signing the notification and handing it over to both the Council of the EU and the High Representative of the Union for Foreign and Security Policy, Federica Mogherini, the 23 member states took the first formal step towards PESCO. This step and PESCO’s forthcoming activation, which is expected to take place at the December 11 Foreign Affairs Council (FAC), is a potentially significant milestone for EU security and defence cooperation.

It should be seen in the context of the Union’s on-going efforts to strengthen its competences in the area of security and defence, which have gained momentum since the publication of the EU’s Global Strategy on foreign and security policy in June 2016.

The only member states that did not sign the PESCO notification are Denmark, Ireland, Malta, Portugal, and the United Kingdom (UK). Of these member states, Denmark has had an opt-out from EU defence cooperation since 1992, Malta is neutral, and the UK is leaving the EU by March 2019.

Portugal did not sign the notification because the far-left allies of Prime Minister António Costa’s socialist government oppose it. However, the country is expected to become a founding member of PESCO in December. Ireland is also expected to join, but the country first needs the approval of its cabinet and parliament.

PESCO enables those member states that fulfil certain higher criteria to cooperate more closely in security and defence. Its objectives are laid out in Protocol 10 TEU, which states that PESCO aims to facilitate (1) the development of the participating member states’ defence capacities, and (2) the supply of EU battlegroups. Given that EU battlegroups have been operational since 2005, the second objective has already been achieved. This means that PESCO will focus primarily on the development of member states’ defence capacities. Indeed, this is also what it should focus on.

Recent crises in the EU’s neighbourhood have made it clear that most member states lack many necessary capabilities and are technologically far behind the United States (US). NATO’s operation in Libya in 2011, for example, demonstrated that European countries continue to rely heavily on US capabilities in areas such as air-to-air refuelling and smart munition.

In fact, most European allies that participated in the Libya operation ran out of ammunition, which meant that they had to buy stockpiled ammunition from the US. Thus, PESCO’s ultimate goal should be an EU that is strategically autonomous, meaning that it could eventually conduct Libya-type operations on its own if necessary.

The move towards PESCO was also endorsed by the North Atlantic Treaty Organization (NATO). This clearly shows that NATO does not consider deeper EU defence cooperation as a threat to itself, as certain eurosceptics would like us to believe.

NATO Secretary General Jens Stoltenberg himself welcomed PESCO because it can “strengthen European defence which is good for Europe but also good for NATO”. He also emphasised that “we need to be sure that forces and capabilities developed under PESCO are also available for NATO”, and that non-EU NATO allies should be involved in the consultations and in the process to the fullest possible extent.

The Council now has to adopt a decision establishing PESCO by reinforced qualified majority—that is, at least 72 percent of the members of the Council representing 65 percent of the EU’s population. Once PESCO has been established, most likely at the December 11 FAC, a list of projects that will be undertaken through its framework will be agreed by the participating member states. These are likely to include things such as a military Schengen area, capabilities development in different areas, enhanced training, and operational readiness.

Whatever the nature of the projects that will be undertaken through the framework of PESCO, its success should be measured against its ability to clearly improve the participating member states’ defence capabilities, both quantitatively and qualitatively. This is only fair given that PESCO’s main goal is to facilitate the development of the participating member states’ defence capacities. The ultimate goal should be an EU that is strategically autonomous.

It is important to ensure that PESCO does not end up like the EU’s battlegroups. Although impressive on paper, the battlegroups have never been used since they became operational in 2005 due to a lack of political will among the contributing member states. Thus, there is a risk that the member states participating in PESCO will eventually lose interest in it and the projects that will be undertaken in its framework, and their willingness to invest in the improvement if their defence capacities will decrease.

This is why it will be important for the European Defence Agency (EDA) to rigorously fulfil the role outlined for it in Protocol 10 TEU, which enables it to assess the participating member states’ contributions to the various PESCO projects in accordance with the criteria they have agreed to. The ones that fail to live up to their commitments should clearly be called out.

The European People Party (EPP), which has been leading the debate on European defence since 1992, has been actively calling for the activation of PESCO for years. The December 2016 EPP Paper on Security and Defence, for example, emphasized that “[t]he EU should make use of the full range of legal instruments provided in the Treaty of Lisbon”, including PESCO. Now that the member states have agreed to have an inclusive PESCO, the EPP can play an important role in ensuring that it will also be ambitious.

In particular, the EPP could adopt three measures. Firstly, advocate for the inclusion of ambitious projects in PESCO from now until its activation, such as a military Schengen area and a genuine EU operational headquarters. Secondly, actively monitor and report on the implementation of PESCO after it has been activated to ensure that the participating member states will not lose interest in it.

And finally, clearly signal out those member states that fail to meet their commitments. After all, the activation of PESCO should not be seen as a goal in itself. It is what comes afterwards that will determine its success or failure.