The EU is in the process of reflecting on how its security and defence policy should develop in the coming years. So far, this reflection has mainly taken place in the framework of the ongoing Strategic Compass process, which is scheduled to conclude during the French EU Council Presidency in Spring 2022. However, European Commission President Ursula von der Leyen has also announced that she and French President Emmanuel Macron would convene a ‘Summit on European Defence’ in Spring 2022.

It is also expected that the EU and NATO will adopt a third joint declaration around the same time to provide new impetus to their bilateral cooperation. In addition, NATO is in the process of revising its Strategic Concept, which defines the Alliance’s purpose and core tasks. Due to all these parallel activities, European Council President Charles Michel has announced that ‘2022 will be the year of European defence’. This event will explore questions such as: What are the practical implications of these ongoing and announced defence cooperation activities? To what extent will they improve Europe’s capacity to tackle pressing challenges such as hybrid and cyber threats? Will the EU become a more capable international actor by the end of 2022? Join us for an engaging discussion! 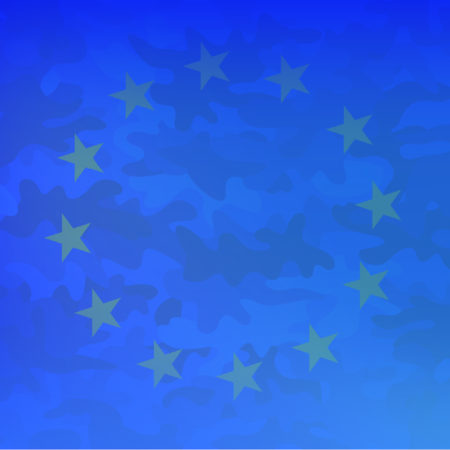