Permanent NATO deployment is not the answer to European security 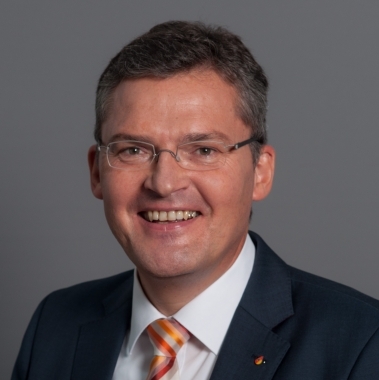 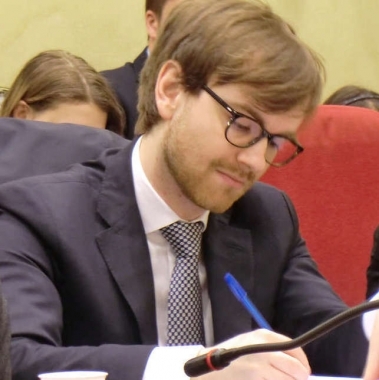 Calls for the permanent deployment of substantial combat forces in Eastern European NATO states, primarily in the Baltics and Poland, have been part of the debates on strategy among the member states for years. In the wake of the Ukrainian crisis, the defence capabilities of the Eastern European allies must undoubtedly be strengthened.

However, in light of the yet-to-be-implemented measures that the allies decided upon at the Wales Summit, a more general shift of international security challenges towards ‘hybrid’ warfare scenarios, Russia’s centrality in the Middle East peace process and the long-term viability of the Alliance, permanently deploying substantial combat forces in Eastern Europe would not strengthen the security of Europe and the coherence of NATO.