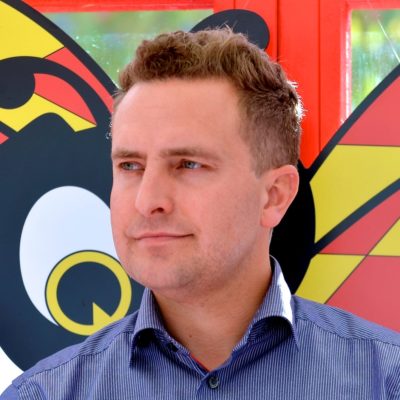 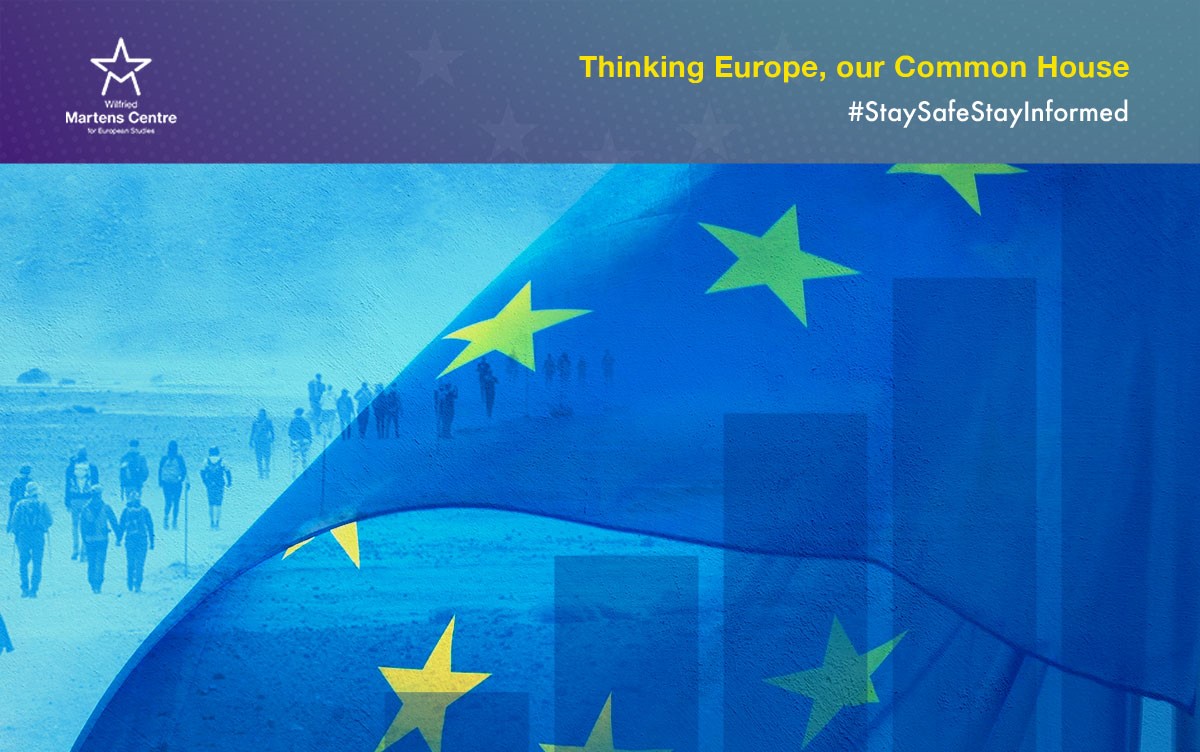 On 25 November 2020, a majority of the European Parliament approved my report on improving the efficiency of development aid. The report puts efficiency and effectiveness back at the centre of development cooperation. It also establishes conditionality for third country recipients of development aid to promote joint priorities as well as EU policy objectives on, inter alia, migration management.

According to the UNHCR, almost 80 million people are currently displaced from their homes. While the COVID-19 pandemic has substantially reduced the number of irregular migrants reaching the Union’s shores, the numbers are still higher than those prior to 2015. In addition, EU agencies project that an increase of migrants will occur once the pandemic is under control. Economic migration is likely to continue to dominate irregular arrivals to the European Union for the foreseeable future.

Migration is, however, not limited to EU borders. As highlighted by the New Pact on Migration and Asylum, it is an issue we need to address globally and in cooperation with countries of origin and transit. As the world’s largest donor of development aid, the EU has an important part to play on the global arena.

Provisions I put forward in the report provide the European Union with guidance to improve migration management, including safe and orderly return, with due respect to fundamental human rights. It is the duty of a nation to accept the return of its citizens. As such, cooperation on returns belongs to the notion of good governance.

In addition, conditionality may also be applied to achieve the common objectives of eradicating poverty, reducing vulnerability to climate and environmental changes, and developing economic and trade policies. Such sustainable development in third countries may, in the long term, reduce the root causes of migration. Reducing the number of displaced people will be the most efficient way to secure safe, orderly, and manageable migration.

Conditionality provides the Union with an option to respond when a third country acts in a way that is harmful to European objectives.

Conditionality also serves a greater principle. As a member of the European Parliament and chair of the development committee, it is my firm belief that every euro spent must provide the highest level of efficiency. On this merit, EU institutions have agreed to include rule of law conditionality in the next long-term budget, with regard to cohesion funds spent within the EU. This central principle is now also enshrined in the development aid policy.

Let me stress that I would prefer conditionality not to be applied, but rather for our third country partners to promote joint objectives based on the spirit of cooperation. However, conditionality provides the Union with an option to respond when a third country acts in a way that is harmful to European objectives.

I am convinced that the Parliament resolution in question will be an important tool for the EU as a geopolitical actor, with regard to both effective development aid and migration policies.