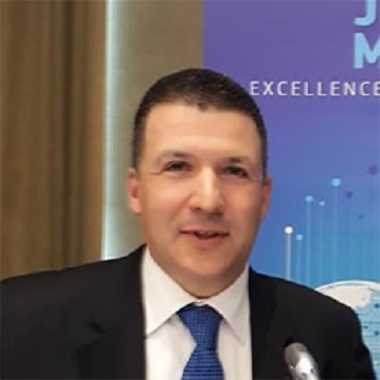 The role of small member states in EU foreign policy is increasingly being challenged, especially in view of the reforms being proposed to make the EU more effective as an international actor. These reforms, if adopted, will require the small Central and Eastern European member states, such as Bulgaria, to rethink their old foreign-policy strategies and practices. Instead of band-wagoning and balancing conflicting interests, these small member states will have to learn to be more proactive, to build their reputations and to form alliances if they want to continue to have any influence on EU foreign policy. These issues are discussed in the light of the EU sanctions adopted against Russia in the aftermath of the Ukrainian–Russian conflict of 2014.

Read the full article of the June 2020 issue of the European View, the Martens Centre policy journal.