In Putin’s Embrace or in Chaos? 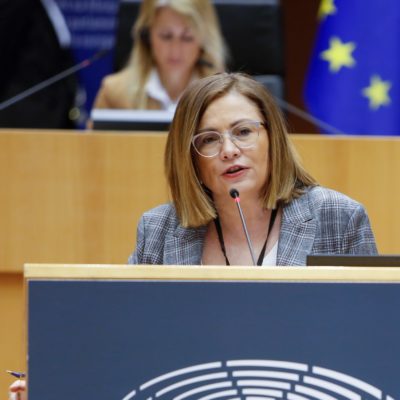 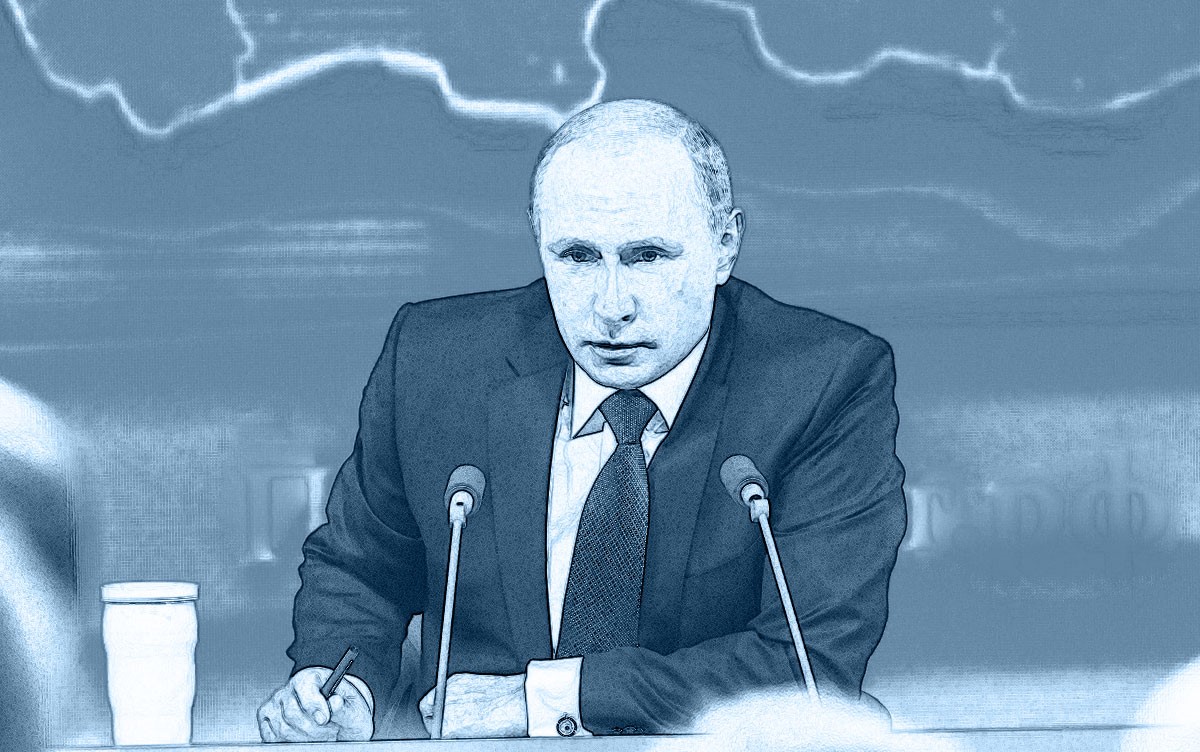 It took the recent energy crisis for the European Union’s dependency on imported fossil fuels to make the headlines. Naturally, as long as the share of fossil fuels remains high in the energy mix of member states, the EU will continue to depend on external providers.

The shock reactions within European markets and the European political scene is, however, rather unjustified. This is the second time in a decade that Putin has weaponised the gas supply to the EU, actions which now pose an overarching dilemma: Will we obtain long-term, binding contracts with Russian companies supplying gas and thereby ensuring stability, or will chaos ensue?

In 2015, after the first shock of the use of natural gas as a weapon against Ukraine and later against countries of the Union, the EU proceeded with the ambitious legislation of the Energy Union. However, despite the legislative planning, forecasts for natural gas supply over the last six years have been insufficient. This is particularly problematic given natural gas’ role as a transitional fuel. Furthermore, the appropriate storage infrastructure specifically for green energy was not built.

In addition to the provision of the Treaty, which enshrines the energy mix as a national competence, a number of countries took their own initiative, focusing on their interests. First of all, Germany secured bilateral low-tariff agreements with the main Russian provider Gazprom, combined with the development of relevant infrastructure, namely Nord Stream 2. Other member states, such as Poland, insist on a form of political guerrilla warfare.

Such “tools” may work only as emergency response measures but do not address the fundamental problem of dependence on fossil fuels and their suppliers.

It is important to tackle the problem of security of energy supplies for Europe at its root cause. This is also a necessary aspect of delivering on the Green Deal’s ambitious goal of making Europe the first continent with a carbon-free economy by 2050.

The EU’s main weapon in the face of the energy crisis is the sum of the unprecedented financial resources currently at its disposal: the Recovery and Resilience Facility, the Multiannual Financial Framework 2021-2027, and other financial tools, with InvestEU being the most important one. Renewable energy, combined with renewable energy storage facilities, is the answer to the dilemma of whether we are headed for Putin’s embrace or for chaos.

Existing technology, and as it happens technology that is principally developed in Europe with European taxpayer money, enables large-scale sustainable investments in onshore and offshore wind farms, photovoltaics for every household and industrial consumers, hydroelectric power from oceanic currents, and also power generation from waste.

The EU’s answer to the dilemma now shamelessly posed by the Russian president is to accelerate investment in renewable energy, through synergies between the private sector and the member states, and through transnational projects, by all available means. This is the only way the EU energy market will be able to provide affordable energy to its households and businesses. In addition, the EU will be taking a first, momentous step towards real strategic autonomy.