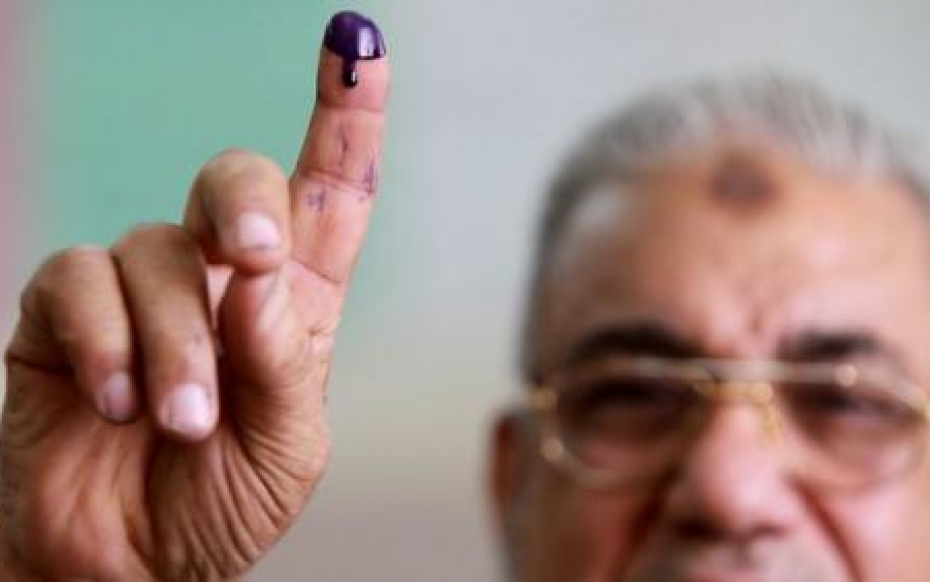 Elections will be held in Egypt between November 28 and January 10 and the political campaign already began at the beginning of this month. Television is a crucial battleground – some figures suggest that TV is the main source of information for as many as 97 percent of Egyptians – but personal popularity will also be vital; Egyptians are brought up to vote not for great policy platforms but for the people they know and like. It seems like the elections will lead to the obvious dominance of Islamists.

Many analysts are convinced that the Islamists are clearly gaining the upper hand against the liberals and some even expect them to dominate the future Egyptian parliament, winning as much as 65 percent of the seats. Some experts also think that a large share of the seats will be won by the more radical Salafists, and to counteract this recommend working with the youth of the Muslim Brotherhood to encourage liberal trends among them, rather than collaborating with the liberals themselves, who have little more than very few supporters and little prospect of electoral success. A strong result for the Salafists would surprise me, given how relatively unimportant and marginalised they appeared to be during my last visit to Egypt.

Having talked to several representatives of various new liberal parties in Cairo, I also disagree with the notion that we should turn our backs on them. They are indeed weak and disorganised at the moment – inexperienced and without powerful structures or resources – but some of them have potential. They are well-educated, articulate, open-minded and motivated. They might not enter parliament after these elections, but they might be able to do so in five or 10 years’ time. Meanwhile, many of them may continue their work building up Civil Society, provided they get support and encouragement. Moreover, even though Islamic political parties are mushrooming at present, not everybody is persuaded that the Islamists really enjoy such popularity.

Some experts believe that they might not win more than 25–30 percent of the seats in parliament. Who is right remains to be seen, but what is clear is that any new rulers who want to keep the democratic transition on track will need to address Egypt’s economic woes immediately and ensure that, at the very least, people’s basic needs are met. Everybody agrees that the Egyptian economy has not been doing well since the revolution; however, some are more optimistic about when the economy will return to its pre-revolutionary state. The greatest optimists believe that the economy be back on track by the end of this year. A slight increase in spending and the gradual return of tourists to the Egyptian coast both favour the optimistic view. However, without reform the Egyptian economy will certainly not emerge from the shadow of its pre-revolutionary path. As long as military permission is required to start up any sort of business, the situation will not change for the better. Inefficient subsidies, for example on benzene 95—a product largely used by the wealthy—, are also not good news for the already considerable Egyptian debt. And the only properly organised force in the country – the Muslim Brotherhood – is not likely to be able to manage this on its own. The Muslim Brothers are well able to discuss morals, values and religion, but the economy is a bit of a blind spot for them.

The liberals, although disorganised, seem to be better suited to solving Egypt’s economic problems. However weak their electoral support at the moment, therefore, they could be vital to their country’s post-election development. But, despite widespread uncertainty about the future direction of their country, Egyptians are fairly positive that Egypt will not return to authoritarian rule and that there is no alternative to a majority government formed on the outcome of free elections. Egyptian fear dissipated with the first drop of blood that fell on Tahrir Square. If they feel that the gains made as a result of the revolution are being destroyed, they will take to the streets for a second revolution.

What useful role, if any, can Europe play in this pre-election positioning? First and foremost, we should not make the mistake of dealing with Islamists as one homogenous group – some of these groups are less democratic than others. Perhaps we should stop talking about democracy and Islamism as an ‘either/or’ issue – which should not keep us form distinguishing between politicians and parties we like more, and those we like less. It is important that free and fair elections take place in Egypt, and that both Egyptians and the West respect the results of those elections. Some assistance from the West might be helpful, for example in guiding and training the nation’s electoral observers to monitor the elections for fairness and transparency. We also should remember one important thing: the Arab Spring was a joyful event; it represented the beginning of the end of the old, undemocratic Middle East. Europe and the West should remember that the situation in Egypt is not about us, and understand that the extent of its influence on the transition is relatively limited. Finally, both Egypt and the West need to show a little more humility and respect for each other’s strategic choices and much more patience over the pace of transition.