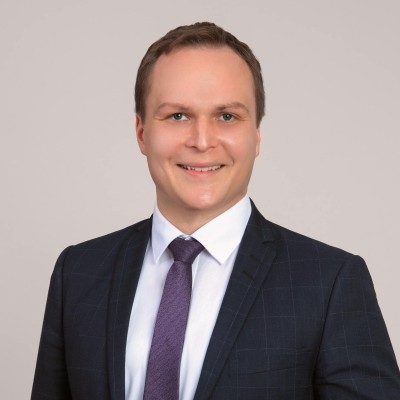 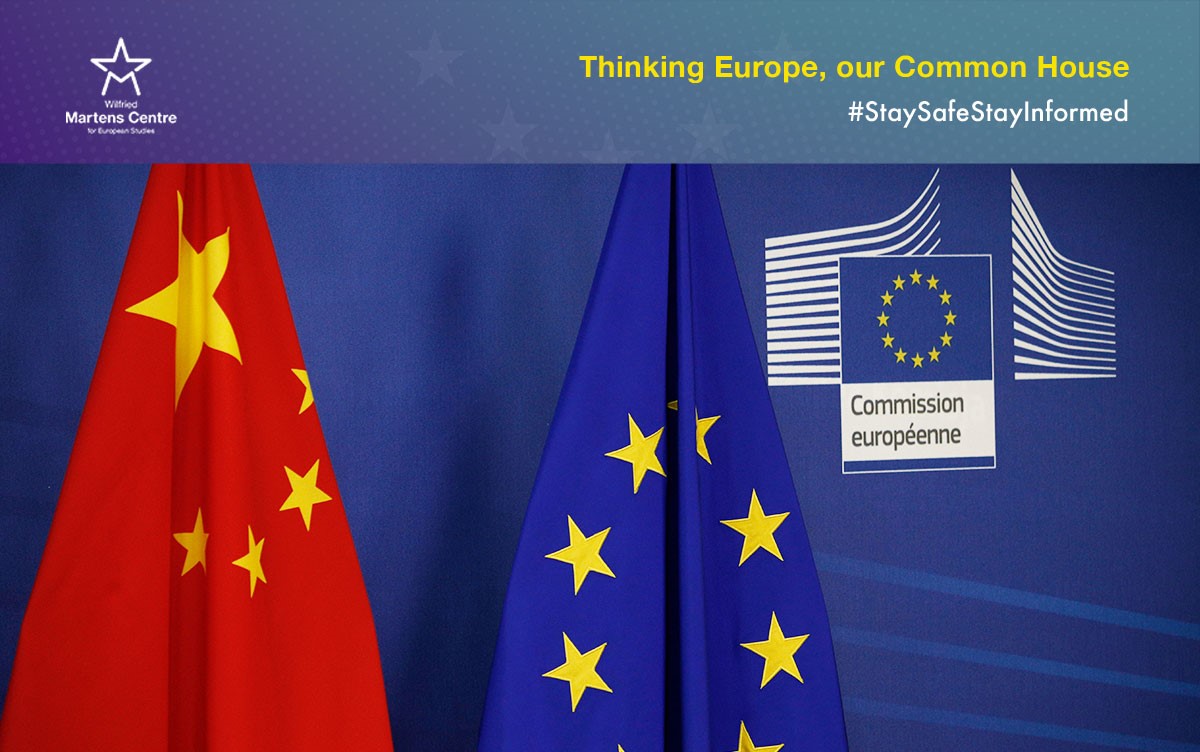 While the world is focused on the aftermath of the US elections and its consequences, China is currently discussing its Five-Year Plan, the most important guiding policy document at national, regional, and local levels, which will define its policies and direction for the foreseeable future.

As a result of the successful containment of the Coronavirus, China will be the only major economy to grow this year, which makes engaging with China very attractive for governments, companies, and their shareholders.

Simultaneously, recent political developments in and around China have taken a heavy toll on China’s image in most European countries. Beijing’s deteriorating image and the lack of reciprocity for market access and intellectual property rights have also hardened positions in Brussels – a planned comprehensive investment agreement might not be achieved this year. So, how and in which areas could the strained EU-China relationship move forward?

Like in any international relationship, cooperation is built on trust, perceptions, and policies.

Perception of the EU and its member states in China

The rapidly deteriorating relationship between the People’s Republic and the United States does not (yet) seem to have had a negative effect on the image of European countries in China. Most EU countries, and the EU itself, seem to have a neutral or positive image within the Chinese population.

An example: a high-ranking Chinese government official pointed out that, while previously the USA, Japan, and Germany were all valued and trusted cooperation partners, Germany has remained the only one. The reasoning is that the current international situation makes cooperation programs with the USA impossible and the relationship with Japan is (again) burdened by history. Meanwhile, Germany and most European countries are seen as neutral and developed countries.

Europe’s generally positive image should be used when dealing with China. Nevertheless, without supporting national Chinese policies, any entity dealing with China will encounter difficulties in cross-border cooperation.

Anyone who has a political or economic agenda in China attempts to influence the drafting of the Five-Year Plan (FYP). After the next FYP will be formally approved by the Chinese National People’s Congress in the spring of 2021, provincial and local governments, as well as state-owned companies, will follow its guidelines and turn them into concrete projects and cooperation.

The outlines for the next five-year plan were formulated in the fifth plenum of the Chinese Communist Party’s Central Committee in late October 2020. Like its predecessors, the next FYP will focus on increasing innovation and manufacturing, developing a sustainable society, raising the general living standard, and bridging the development gap between the wealthy coastal and the less wealthy rural areas. The most notable new developments will include:

-A long-term vision reaching until 2035, thus also laying the ground for the next three five-year plans;
-A push for higher technological innovation and self-sufficiency, influenced by the deteriorating US-China relationship; and
-The introduction of a new “dual circulation” model that aims to create growth based on domestic consumption, while not cutting ties to international markets.

Next steps in the EU-China relation: focus on reaching global goals and tackling megatrends on commonly agreed terms

Looking from China, Europe is already a battleground for narratives in an increasingly polarised world. The ‘damage control’ tour by Chinese Foreign Minister Wang Yi, his first trip abroad after the pandemic began, illustrates the importance of Europe in Beijing’s plans. As the relationship between China and North America deteriorates, China will be looking to other countries for foreign policy successes.

In line with the European Commission’s strategic outlook on relations with China, the EU and its member states should build on their positive image and strengthen cooperation with China in mutually beneficial areas. This does not mean giving in or selling out your own values. As demonstrated by the European Union Chamber of Commerce in China in its latest position paper, one can and should be frank while negotiating with China, but this shouldn’t be done through aggressive Twiplomacy, where the negotiating partner risks losing face.

One also cannot expect China to do the EU´s homework. It is up to Europe itself to form and show unity on how it wants to cooperate with China.

In conclusion, looking at the proposed goals of China´s next five-year plan and the EU’s strategic outlook, two cooperation areas seem especially mutually beneficial. Firstly, the implementation of the Agenda 2030 and the Paris Agreement within an already existing UN framework. Both the EU and China have pledged to become climate neutral by 2050/2060. Both plan to invest billions into green technologies, green finance, and in new solutions promoting sustainability. Cooperation in this area will foster innovation that will benefit both partners and third countries. Secondly, both China and most EU members need to curb megatrends like population aging and the sustainable development of rural areas, with the goal of forming equitable living conditions. In these areas, China and the EU can change best practices and create new solutions that also benefit vulnerable groups.