A Tale of Two Cities in Africa 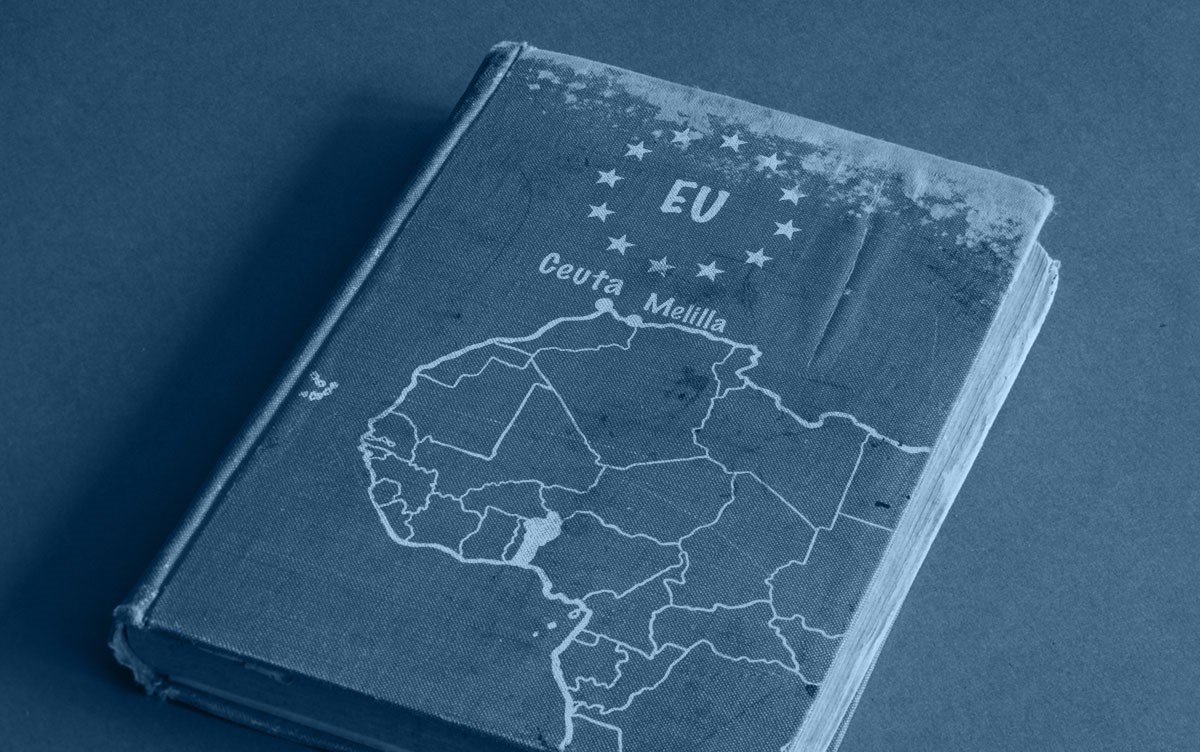 Long ago (35 years), on the First of January 1986, Spain and Portugal joined the European Union – the EEC as it was known back then – thereby completing the integration of Western Europe. With this accession, the 12-membered club reached a significant geographical milestone: being present in continental Africa, thanks to the Spanish cities of Ceuta and Melilla.

With 18.5 square kilometres and 84,000 inhabitants, Ceuta has been part of Spain since 1580 and was previously part of the Portuguese crown for over 150 years. Melilla is 12.3 square kilometres, has roughly 87,000 inhabitants, and joined Spain in 1497. Since the 15th and 16th centuries, Europe has seen many changes and so have Ceuta and Melilla. The only constant has been their belonging to Spain and, therefore, to Europe.

Today, these cities present a challenge for the Union’s borders and migration policy like no other EU territory. They are the only two physical borders we have with the Sahel, one of the main origins of illegal migration and refugees, along with the Middle East. For years, tens of thousands of migrants from Western Africa have reached the EU by jumping the fence between Spain and Morocco, or swimming to the cities’ beaches. What we saw on television the past few days is nothing new to the residents of Ceuta or Melilla, nor is the accompanying blackmail from the Moroccan authorities.

For instance, every time the Moroccan government or its Monarchy have had a window of opportunity, they have used border control and migrants as leverage to obtain what they wanted, be it a more beneficial fishing agreement with the EU with respect to the shared waters with the Spanish Canary Islands, investments for Tangier harbour so it can better compete with neighbouring Spanish ports, launching political propaganda about their sovereignty over Ceuta and Melilla, or boosting their illegal occupation of Western Sahara, as was the case this time.

A few weeks ago, Brahim Ghali, leader of Frente Polisario – the liberation movement for Western Sahara – travelled to Spain from Algeria under a false identity and was hospitalised with a serious COVID-19 infection (he is 71). Upon discovering this, Morocco’s government expressed their indignation towards Spain for allowing the Sahraoui to enter the country and demanded robust action from Madrid.

When Spain explained the humanitarian reasons for keeping Ghali in the country, thousands and thousands of illegal migrants suddenly arrived at the border of Ceuta, and we saw the Moroccan police opening the gates of their fence, allowing them to go towards Spain. As a result, ten thousand people illegally entered Ceuta in just 24 hours, many among them children (who were told that they were going to watch a football game with Cristiano Ronaldo playing in Ceuta!).

Spain had to send the army to control the continuous assault on its territory in the following days and was forced to relocate hundreds of minors in the rest of the country (under international law, they cannot be returned immediately after entering the country alone). Only after a bank transfer of 30 million euros for migration control cooperation did Morocco re-establish order at the border, and the assaults ceased.

This crisis was covered more by European media because of the calm of the previous months, during which COVID-19 reduced migration flows considerably, and because of the pervasive use of minors. However, the phenomenon has existed for decades. We can expect it to continue for a long time, especially as it depends on the Moroccan government’s interests, just as it happens with Turkey and Erdoğan’s blackmail tactics.

Given this, what can Europe do against these faraway villains? Europe can do a great deal; for example, deploying Frontex agents, sending economic assistance through the Internal Security Fund, or using the Solidarity Clause. But, in order to assist Spain with these instruments, the national government has to ask for it and, for some reason, Pedro Sánchez and his socialist-populist coalition government hasn’t.

Why do we have these mechanisms at all if Member States would rather respond individually to the great challenges they face? Many of the aggressions and provocations from neighbouring countries would probably not happen if we showed unity and strength.

As in most old tales, evil takes advantage of the weaknesses of good-hearted characters, but then there is a brave hero that puts the cowardly bullies in their place. Who will that hero be for Ceuta and Melilla, for Lesbos, for Malta, for Lampedusa? Furthermore, who will become the hero for the thousands of families destroyed by human trafficking, loss of life, and poverty in their home countries?

We all know the answer: the EU could be that hero. But, in order to become it, Europe needs more competencies in various areas including migration, the ability to act quickly, and real understanding and solidarity from the Northern Member States, even if the problem seems distant to them. Let’s do what we do best: take one step after another and start by letting some of the issues of foreign affairs be decided by enhanced majorities instead of unanimity. Let us become heroes for Africa, let’s put a “happily ever after” at the end of this tale.