Polarised and fractured US political parties and the challenges of governing 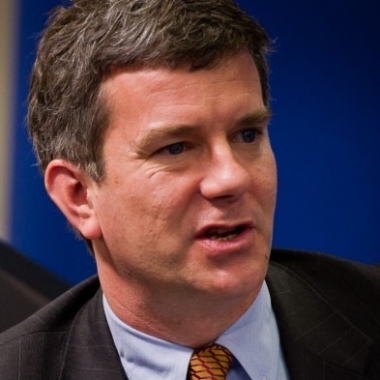 The US political party system has displayed remarkable stability, unmatched by any other country. The US has had a two-party system with the same two political parties for over 150 years. Since the 1860s, all presidents and nearly all senators and representatives have been members of one of these two parties.

In recent years, however, dissatisfaction with the parties has been high. A record number of Americans now describe themselves as independents. Certain groups have arisen—for example, the Tea Party—which some believed might evolve into a third political party. All of these developments have led some observers to believe that the time is right for a third party.

These observers are probably wrong. Although a multiplicity of parties is the rule in most European democracies, the hurdles for third parties have always been high in the US. At the moment the two parties are as dominant in winning elections as they have been in any period. However, this electoral dominance does not mean that the American party system has been static.

The parties are in the midst of several dramatic changes: (1) the Republican and Democratic parties have become highly polarised, ideological parties with significant differences in worldview, (2) the two parties have weak discipline and fractures within their ranks, and (3) the two political parties now have significant competition from outside groups in terms of raising and spending funds on political campaigns. All of these developments have made the challenge of governing significantly more difficult.

This article will lay out why, despite evidence to the contrary, there is little prospect of the emergence of a third party and how the above-mentioned developments in the political parties present challenges to effective governance.

The hard road for a third party

US politics has several features that have always made the successful formation of a third party difficult. In all federal and the vast majority of state elections, the country has single-member districts and does not have proportional representation. The extensive size of the country, combined with the winner-take-all aspects of congressional elections and the Electoral College, mean that a party must not only be strong enough to win in individual states and districts, but also have electoral strength in several regions of the US. Add to these systemic factors that many states have erected obstacles to ballot access and it is clear that the road to success for a third party will always be a difficult one.