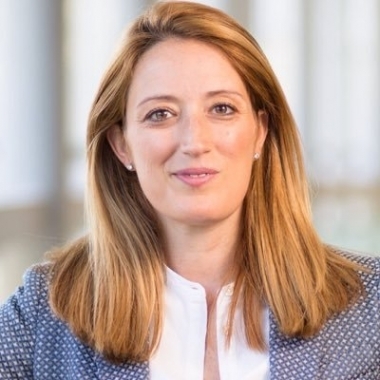 Roberta served within the Permanent Representation of Malta to the European Union from 2004 to 2012 as Malta’s Legal and Judicial Cooperation Attaché and Head of the Justice and Home Affairs Unit there. Following that, she joined the team of the High Representative of the European Union for Foreign Affairs and Security Policy, Catherine Ashton, as a legal adviser.

She left that role to fill the vacant seat of current Opposition Leader in Malta, Dr Simon Busuttil, as an MEP. In her student years, she was active in various organisations, acting as the Secretary-General for the European Democrat Student organisation between 2002 and 2003.