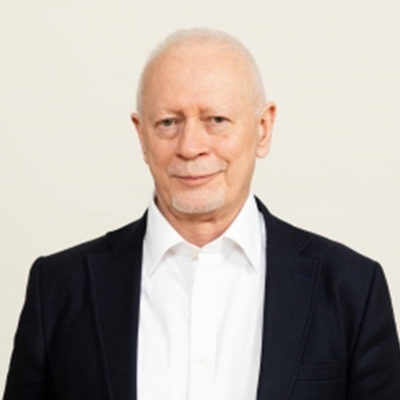 Michał Boni is a University of Warsaw graduate, involved in the “Solidarity” movement since 1980. In 1991, he became Minister of Labour and Social Policy, then from 1992 to 1993 he served as Secretary of  State and led major labour market reforms in Poland. Since 2008 he was a member of the Donald Tusk government, chairing the Council of Ministers Standing Committee and heading the body of strategic advisors to the Prime Minister. He has prepared the first post-1989 long-term strategic document entitled “Poland 2030”. During 2011-2013 he served as the first Minister of Administration and Digitisation of Poland.

Starting with 2014 he was a Member of the European Parliament active in the LIBE and ITRE Committees, taking particular interest in the area of digital challenges, from privacy issues, Internet infrastructure and 5G, AI and algorithms. He was, among others, co-rapporteur of the Directive of public information and re-use of public information. He is the co-founder of the Intergroup Digital Agenda for Europe and author of numerous publications in English and Polish related to digital matters and challenges. He is also the initiator and co-author of unique reports analysing trends and developments within the young generation in Poland: “Youth 2011” and “Youth 2018”.