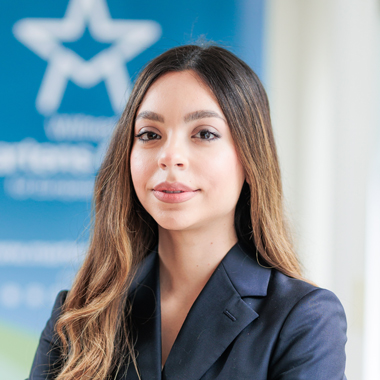 Eleftheria Katsi joined the Martens Centre as a Communications Intern in March 2021. She studied Political Science and Public Administration with a specialisation in International and European Studies at the National and Kapodistrian University of Athens. Eleftheria later continued her studies in the field of Communication with a specialization in New Media at Vrije Universiteit Brussel. In 2020, she performed a traineeship at the Campaigns Directorate of the EPP Group in the European Parliament, focusing on the creation of social media campaigns aimed at engaging with EU citizens. In addition to her native Greek, Eleftheria is fluent in English and French.