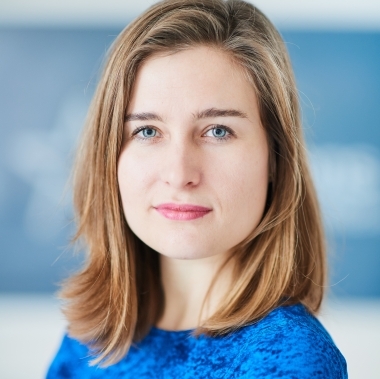 Anna van Oeveren joined the Martens Centre in September 2015. Prior to that, she was a research and communications trainee at the Institut Français des Relations internationals (IFRI) before working with Carnegie Europe, the European centre of the Carnegie Endowment for International Peace, as a Communications Assistant.

Anna studied Political Science and Public Administration at the Institut d’Études Politiques de Bordeaux (Sciences Po Bordeaux), completing her studies there with a masters in International Relations. Next to her political science studies, she holds a Bachelor’s degree in English Literature and Civilisation from the Université d’Orléans.

She speaks fluent English, French, Dutch and has intermediate knowledge of German.