Unity in Adversity: Immigration, Minorities and Religion in Europe

Despite the EU’s official motto ‘United in Diversity’, the bloc is experiencing a profound crisis in which diversity is threatening to dispel unity. Instead of harmony, diversity increasingly spells conflict. A variety of factors are behind this strife, including terrorism, the uncertain position of religion in public life, the unclear situation of minority groups (including autochthonous minorities and the Roma), radical Islamism, insufficient integration of immigrants and a loss of personal status and identity due to globalisation.

These phenomena are occurring against the backdrop of the recent economic crisis, instability in Europe’s neighbourhood, and the uncontrolled influx of migrants and refugees in 2015–16. All these developments are feeding conflicts both among the member states and between the EU institutions and national governments, as well as a cultural war between globalists and identitarians that cuts across European societies.

The European People’s Party, and governments at all levels, need to engage with the ‘forgotten part’ of society without compromising on pluralism and personal freedoms. They need to promote a concept of state which allows different religious and secular opinions to thrive. They should combat extremism and, in cooperation with civil society, encourage a public culture that defends tolerance and liberty. They should promote a critical reading of the Koran.

Developing concepts of citizenship with a focus on immigrants is crucial, as is effective participation of autochthonous minorities and the Roma in public life. Taking such steps would ensure that internal and external adversity does not destroy European unity. 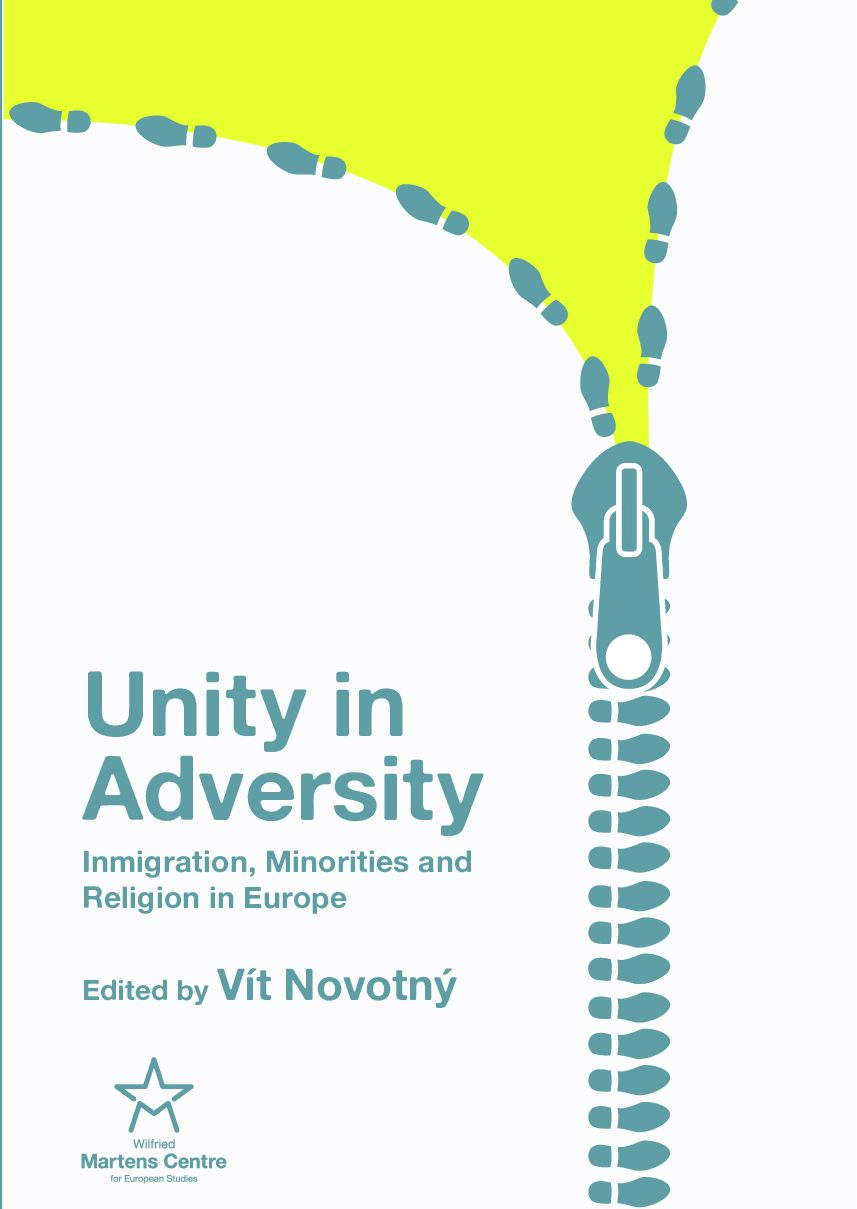