The Chinese Nightmare: Debt Risks Along the Silk Road

China has paid dearly for its geopolitical rise. The Corona crisis is the latest example of the risks involved with massive investment in the Silk Road. The megaproject, which is also known as the Belt and Road Initiative (BRI), was launched in 2013 to underpin the rapid expansion of China’s economy by outbound investment beyond its own national borders. It encompasses infrastructure investments, development policies, investment and trade relations, and financial cooperation with the BRI partner countries. Moreover, it represents a crucial policy to foster China’s geopolitical rise, i.e., by internationalising China’s financial system and its currency, enabling a strong export-driven economy.

The recent pandemic has caused substantial economic downturn and led to an outflow of capital in many BRI countries. The outbreak adds a new hurdle to the trade and infrastructure programme by prompting delays and disruptions, e.g., through labour shortages caused by quarantine measures. This amplifies risks attached to financing investment projects in less politically and economically stable developing countries. However, not only are many countries caught in a Chinese debt-trap, but China itself needs a strategy for managing non-performing loans amid the crisis. Loan defaults on the Silk Road could jeopardise the Chinese mega-project. 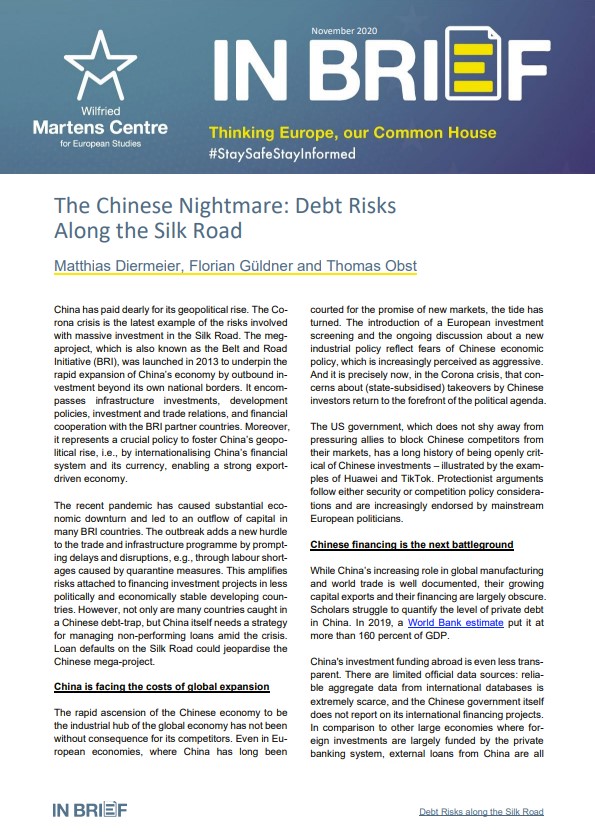 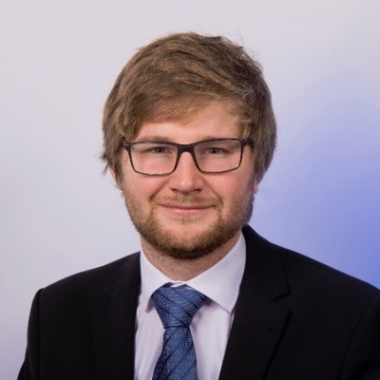 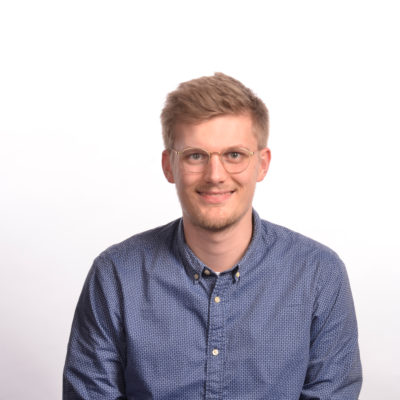 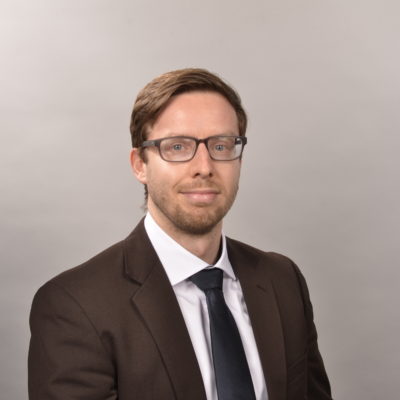