In July 2022, Czechia took over the Presidency of the Council of the European Union in a very complicated situation, when the whole country, as well as Europe, was facing major challenges caused by severe economic, social and political uncertainty. This publication was prepared in mid-2022, at the beginning of the Czech Presidency, and is unable to assess how it has scored in this demanding role. We instead present reflections on various aspects and issues linked to the Czech Presidency priorities, both on the national and European levels. Peter Hefele, Lucie Tungul, Zora Hesová, Jakub Charvát, Pavel Hroboň and Otomar Sláma address some of the current pressing issues including Europe’s security architecture, climate policy, culture wars, electoral reforms, health care reforms, and innovation strategies. 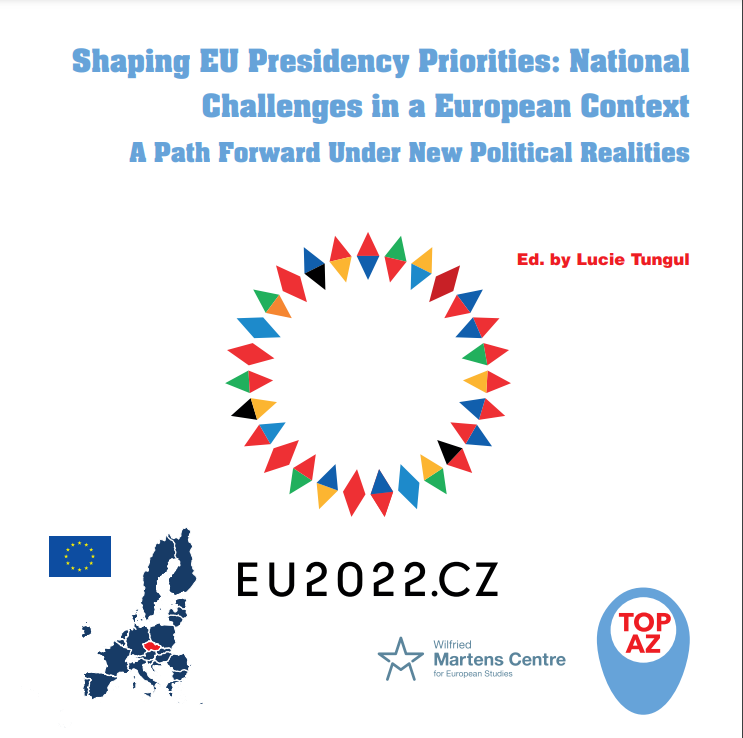 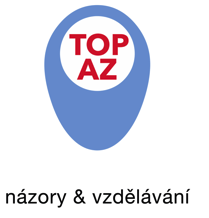