Free Movement: Is One of the EU’s Freedoms at Risk?

The success of national populists in European Parliament elections in France, the UK and Denmark poses an increased risk for the EU freedom of movement. This new briefing comments on claims about the so-called welfare tourism in several Western European countries. It argues that there is very little substance to the allegations about the abuse of benefits by migrants from Romania and Bulgaria. It calls for mainstream political parties to confront the populists with facts and stand behind the basic EU principles.

In FOCUS is a new series of commentaries, in which the Martens Centre looks closely at current policy topics, dissects the available evidence and challenges prevailing opinions. 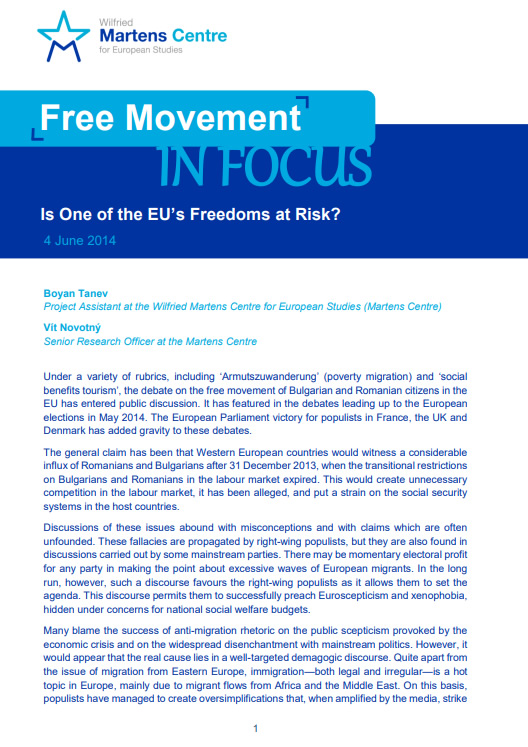 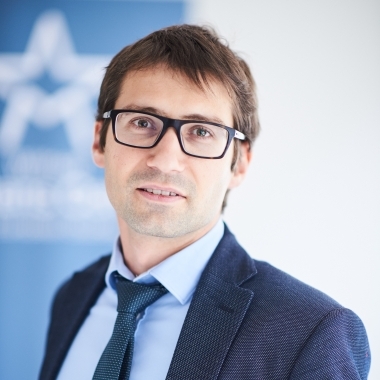