Registration starts at 12:30 with lunch. The event will be livestreamed here and on YouTube.

For years, the Martens Centre has been at the forefront of researching and exposing Russian influence in the EU. A 2016 publication, The Bear in Sheep’s Clothing, exposed various methods employed by Russia, including setting up ‘government-organised non-governmental organisations’ (GONGOs), overt or underhand financing of non-governmental organisations (NGOs), creating new organisations in the EU, hiring consultancy firms to promote a positive image of the country, and ‘oldfashioned’ lobbying. Similarly, a 2015 paper, An Unholy Alliance, examined the connections between the Kremlin and far-right political parties in Europe.

Following Russia’s invasion of Ukraine, many European far-right parties that associated themselves with Putin suddenly went quiet. The Kremlin has tried to present a distorted reality as the reason for the war on Ukraine, and even if most EU leaders stood united with Ukraine, the noise coming from the Russian propaganda machine has managed to permeate Western society. Russia’s disinformation is systematic, well-resourced, and perpetrated on a large scale. The West must be equipped to counter it.

This event will assess the impact of Russia’s information and propaganda warfare on Europe and the ways how the EU might tackle this issue. 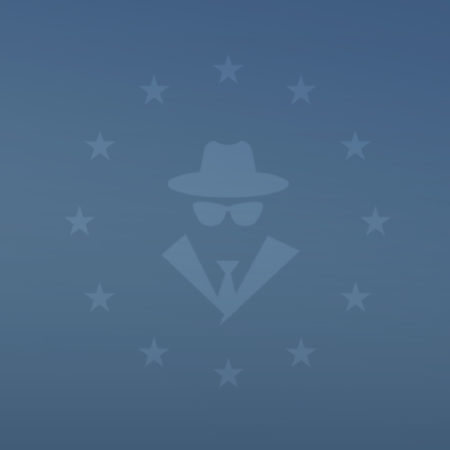