The Martens Centre in cooperation with the Konrad-Adenauer-Stiftung, the Hanns-Seidel-Stiftung, the Political Academy of the Austrian People’s Party and the Foundation for a Civic Hungary are proud to organise NET@WORK 2017. Now in its second year, the event is the first and largest public platform of European centre-right think-tanks gathering to debate and advocate EU policies.

Experts, politicians and stakeholders from different EU countries will meet for a full day of panel debates, hosted by more than 10 different national think tanks that are part of the Martens Centre network. This year’s topics will include: migration and the refugee crisis; foreign and security policy challenges; EU political and economic reforms; populism and disinformation.

The aim of the event is to create a common ground for discussion, to develop new solutions and to advocate centre-right thinking, bringing together national and European priorities. The event will be composed of four main sessions, each including three different panel debates taking place simultaneously. Full details regarding all speakers will be announced early next week. 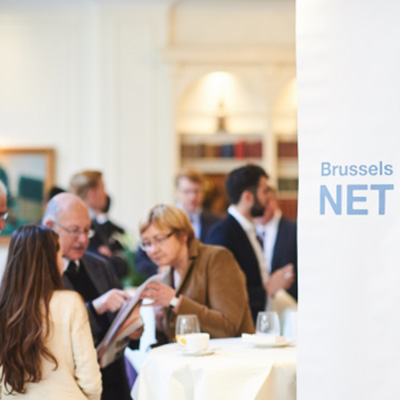