Liz Truss and the EU-UK relationship: Bridging the channel or a bridge too far?

Registration starts at 11:45 with lunch. The event will be livestreamed here and on YouTube.

The past month has seen major political changes in the United Kingdom. Liz Truss became leader of the country’s ruling Conservative Party on 5 September and Prime Minister the next day. She also became the last Prime Minister to serve under Queen Elizabeth II, who passed away on 8 September. Truss, previously the UK Foreign Secretary, is a familiar face in EU capitals. She is unlikely to enjoy a traditional “honeymoon” period in 10 Downing Street, given that the UK and the rest of Europe are currently dealing with major challenges such as the war in Ukraine and a cost-of-living crisis. Truss will also have to manage the UK’s difficult post-Brexit relationship with the EU, which continues to be underdeveloped in certain areas. During her Tory leadership campaign, she also indicated that she would be willing to scrap parts of the Northern Ireland Protocol, which has caused unease in the EU. This event will therefore discuss questions such as: What does Liz Truss mean for the EU-UK relationship? What is the future of EU-UK cooperation in foreign and security policy? What can the EU and the UK do together to tackle the energy and cost-of-living crises? 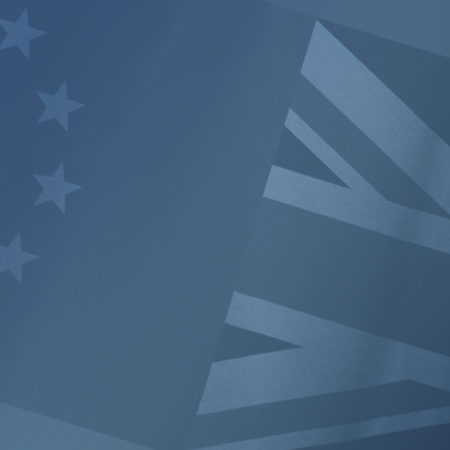