Crimea in the Spotlight – the Road to De-Occupation

On 23 August 2021, Ukraine convened the Crimea Platform Summit to build up pressure on Russia over its annexation of Crimea, an action viewed as illegal by most of the world. The Platform aims to bring together allies to discuss the possibilities of returning the Crimean peninsula to Ukrainian government control. Attended by more than 40 international delegations, all condemning the illegal Russian occupation, the international community showed its support and commitment to the Ukrainian cause.

However, more concrete steps are needed to address the most pressing issues at stake, such as human rights violations, the militarisation and russification of the peninsula, and a deep economic recession.

This event will tackle these and other questions and discuss the roadmap to Crimea de-occupation with our distinguished speakers. Join us for an engaging debate! 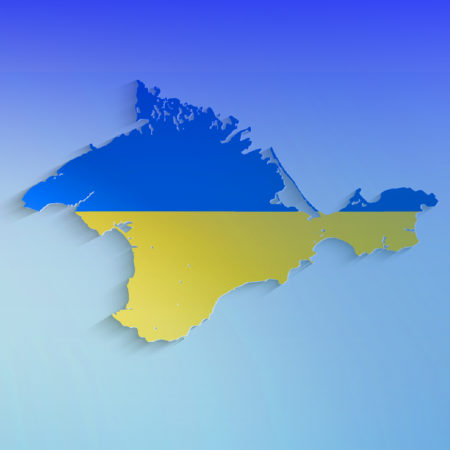