What are the Lessons From the Terrorist Attacks in France and Austria? 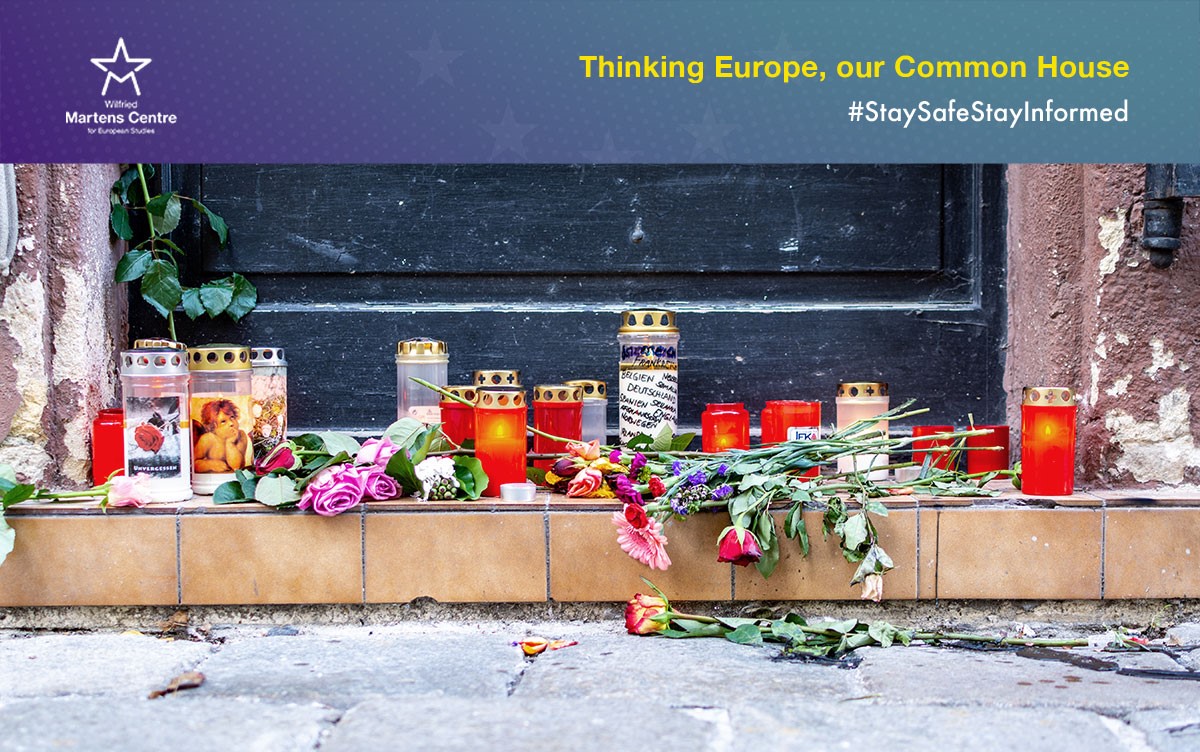 A series of four terrorist attacks hit France and Austria between 25 September and 2 November 2020. All were perpetrated by young jihadists. At least eight people were killed, excluding the terrorists, and more were injured, some seriously.

On 25 September in Paris, Zaheer Hassan Mahmoud, a 25-year-old Pakistani immigrant, stabbed two people outside the former offices of the Charlie Hebdo satirical magazine. On 16 October 2020 in Conflans-Sainte-Honorine, a suburb of Paris, a Russian refugee of Chechen origins, Abdoullakh Abouyezidevich Anzonov, beheaded a schoolteacher. On 29 October, Brahim Aouissaoui, a Tunisian citizen, killed three people with a knife at the Notre-Dame Basilica in Nice. And on 2 November, a dual Austrian-North Macedonian national, Kujtim Fejzula, went on a shooting spree, killing four people at Schwedenplatz in the centre of Vienna and wounding many others.

All these attacks continue to be investigated. So far, there is nothing to suggest that they have been coordinated from one place. The three attacks in France were each perpetrated by knife-wielding young men who took ‘revenge’ on those who they claimed offended Islam or simply, as in Nice, those present in a Christian church.

The Vienna shooting stands out in that it was probably planned by a larger terrorist group and has had cross-border dimensions. Additional attacks have been foiled in Belgium and Greece.

At least one counter-attack occurred in France. On 29 October, the French police shot and killed a knife-wielding far-right extremist who threatened a North African merchant in the city of Avignon.

What lessons can Europe take from this wave of Islamist terror?

Communication between national intelligence agencies in Europe, Africa, and Asia needs to improve. The Vienna attack shows that, as on several occasions in the past, national agencies failed to act on one another’s information. Back in 2015, the terror attacks on 13 November in Paris could have been prevented had French intelligence acted on warnings from Turkey and Iraq.

Returning to the Vienna shooting, during the summer, a known Islamist radical, Kujtim Fejzula, tried purchasing ammunition in Slovakia. He was unsuccessful because he did not have a firearms license. Slovakia’s intelligence service shared the information with their Austrian colleagues. However, something went wrong in the subsequent communication. Fejzula was not being followed at the time of the attack.

The EU’s national security services in cooperation with the EU Intelligence and Situation Centre and Europol are currently working to prevent another terrorist attack. This joint effort needs to become permanent and institutionalised.

The knife attack in Nice points to gaps in the EU’s asylum and border policies. The attacker was a Tunisian citizen who recently crossed to Italy by boat, possibly with the assistance of smugglers. Italian authorities conducted a security check on him but classified him as not dangerous. Despite issuing him with a deportation order, they did not detain him, and he was free to travel to France, where he killed three people.

Security checks are of little use in cases where the individual in question has no criminal record. Therefore, automatic detention for irregular arrivals, except for unaccompanied children, should be considered during negotiations on the New Pact on Migration and Asylum. The non-frontline EU members would need to support the EU’s southern countries in creating the requisite detention capacity. Without such assistance, the frontline states have few incentives to be vigilant on security when processing irregular arrivals.

As ever, preventing irregular departures towards Europe is the preferred option, rather than detaining people on European soil.

European politicians will have to pay more attention to the ideology of Islamism, some of whose branches form the basis of jihadi terrorism. Verbal condemnations are necessary, but action is what truly counts.

All four attacks were perpetrated by young men aged 18 to 25. This is a group particularly vulnerable to being radicalised. Due to their young age, the Conflans-Sainte-Honorine and Nice attackers must have been radicalised relatively quickly and recently, the former in France and the latter in Tunisia. Addressing radicalisation among this demographic group remains one of the toughest challenges.

Only the terrorist from Vienna had a clear record of jihadist fundamentalism, including an attempted trip to Syria to join ISIS. He was also the only one to possess EU citizenship. The remaining ones had either immigrant or refugee status. Europe needs to find the right balance between respect for the Refugee Convention on the one hand, and preventing terrorism perpetrated by a tiny section of migrants on the other.

Schools should be one focus of attention, as highlighted by a Martens Centre paper, Lifting the Integration Veil: Outcasts from Islam in Western Europe by Tommaso Virgili. Teachers in our elementary and secondary schools need to receive support when faced with intolerance by students and their parents. In reverse, the state authorities need to detect those cases where teachers themselves spread religious radicalism.

The teaching of Islam in Europe needs to be put in the hands of tutors who understand European societies, speak their languages, promote peaceful forms of Islam, and are committed to fundamental principles such as freedom of speech.

Although not the cause of jihadism, it is also important to enforce anti-discrimination rules to assure people of migrant backgrounds that they have a firm place in our societies. This includes measures in the labour market where positions in the public and private sectors need to be accessible to people irrespective of their religion and ethnic background.

Tackling radicalisation on the Internet and in some mosques is becoming a necessity.

As President Macron asserted, the laws of the French Republic cannot be questioned in the name of a hostile ideology. The religious neutrality of the state must be preserved. But as Austrian Chancellor Kurz put it, countering terrorism and upholding the law must be undertaken without dividing our societies between Christians and Muslims, or locals and immigrants. The challenge facing our politicians is massive: prevent terrorism without pitting groups of citizens against one another. Freedom of conscience and religion has to be preserved, be it for Christians, Muslims, or atheists.

I would like to thank Conor McArdle for his background research on the topic, Theo Larue for proofreading the text and Roland Freudenstein for comments.