Religion, power and chaos in the Middle East 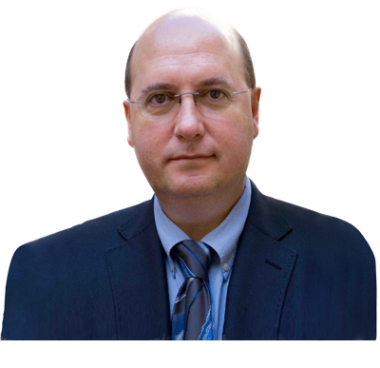 The relations between Saudi Arabia and Iran have been conditioned by many factors, from the religious divide between Shia and Sunni interpretations of Islam to the regional role played by external forces, such as the US. We are currently witnessing the collapse of the traditional Middle East order, most dramatically in Syria.

This breakdown has been accompanied by a rapprochement between the US and Iran. But far from producing a more stable situation, it is nurturing a reaction by Sunni states, led by Saudi Arabia, that may lead to more regional rivalries and confrontation. There are two camps—the Shia led by Iran and the Sunni led by the Kingdom of Saudi Arabia—that are colliding in several places, from Syria to Yemen.

It is a clash of divergent religious branches but above all of power and strategic interests. Thus far the tensions have, to some extent, been kept under control. But they may well escalate in the near future.