London and anti-terrorism in Europe 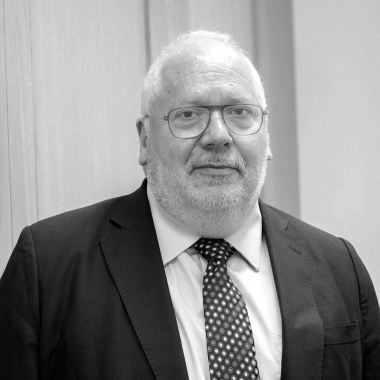 Urban terrorist attacks have become increasingly frequent in Europe in recent years. The review conducted during 2016 into London’s preparedness to respond to a major terrorist incident found that London’s emergency services had improved their ability to respond quickly to such incidents.

However, the safety of citizens from such events can never be guaranteed. Preparation is nevertheless essential, and emergency services need to adjust their tactics and plans in response to terrorist incidents that occur anywhere in the world as attack methodologies spread very rapidly through the Internet. The safety of all public spaces needs to be kept under review. There is a role for commercial businesses in enhancing security, and each individual has a part to play in building a culture of security and resilience.