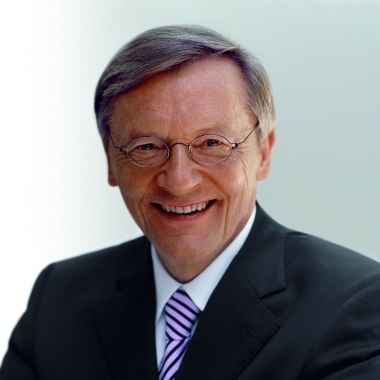 Wolfgang Schüssel is the former Chancellor of Austria, chairing the European Council during Austria‘s EU Presidency in the first half of 2006. His term in office saw the introduction of the Euro and comprehensive reforms. He served as Minister of Economic Affairs, as well as Vice Chancellor and Federal Minister for Foreign Affairs of Austria. He was a National Chairman of the Austrian People‘s Party. Since 2008 Wolfgang Schüssel has been a President of the Foreign Policy and United Nations Association. He serves on the Board of Trustees of the Bertelsmann Foundation and on the Supervisory Board of RWE AG.